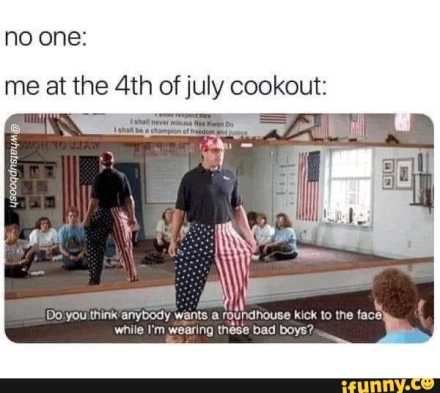 Thank God it’s Friday! Welcome everyone for another hot Friday! It’s me, Matthew and I am here to serve you memes for your plate. Today is the first Friday of July and what better way to start this weekend is prepare for the holiday Independence Day or also called 4th of July. God bless America and the Star Spangled Banner. I love my country! As we enter July, let’s go over what to expect this month. July 9th, we have the Marvel Cinematic Movie Black Widow. Also being released that week is Nickelodeon’s SpongeBob’s spinoff series focusing on Patrick Star called The Patrick Star Show. Also coming this month, we have the new movie called Space Jam: A New Legacy. LeBron James will team up with the Looney Tunes and face off in a basketball game in the internet world. In case you didn’t know, if you have a Nintendo Switch, Super Smash Bros Ultimate just released a DLC fighter named Kazuya Mishima. Tekken fans will recognize this powerful fighter and to those who paid for the DLC, they’ll be able to pit Kazuya with other fighters. Fans can now fight with Ryu, Ken, Terry and Kazuya; three characters from three fighting games. 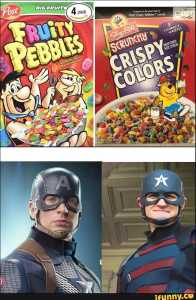 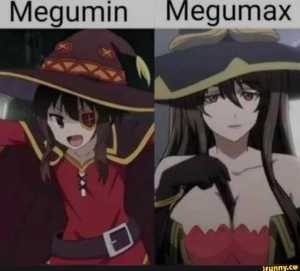 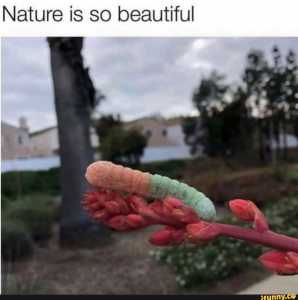 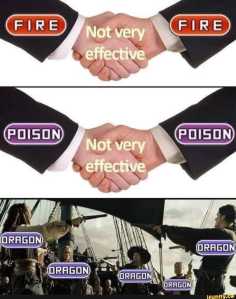 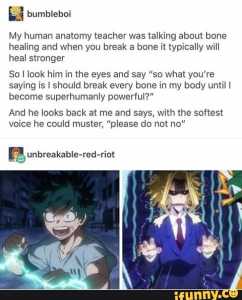 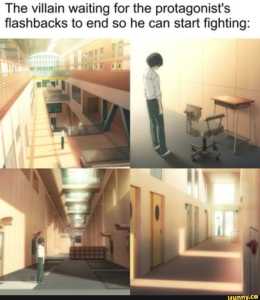 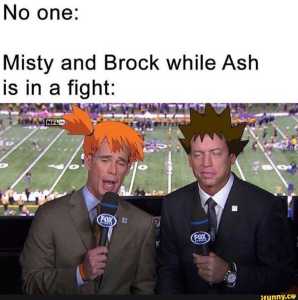 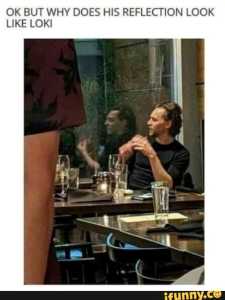 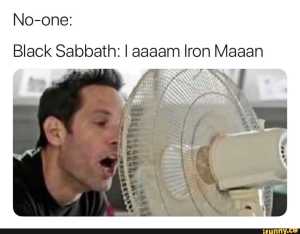 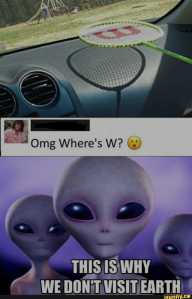 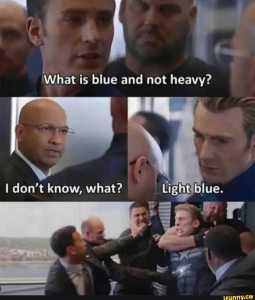 Imagine showing this to someone 245 million years ago but you get mauled by a T-Rex instead pic.twitter.com/72Gul2djIB

I did a thing too pic.twitter.com/nsqho79aHq

“YOU REALLY THOUGHT PLAYING KH 1, 2, AND 3 WILL COVER EVERY DETAIL FOR THE XEHANORT SAGA? THINK MARK, THINK!” pic.twitter.com/mvy7d0GI20

The Jimmy Neutron car commercial shows what the show could have been if it stayed alive since it was made right as DNA Productions went other by a different studio. pic.twitter.com/A3TKtMrt5B