Thank God it’s Friday! Welcome back everyone for another exciting meme post! It’s me, Matthew and I hope you guys had a fantastic 4th of July weekend. Before we begin, let’s go over some fast news. In my personal life, I finally got my PS5 and right now I am currently playing Ratchet and Clank Rift Apart. So far I am loving the game’s graphics and fast gameplay. In other news, we got some movies and TV news to report. If you still have cable, Nickelodeon has just premiered the SpongeBob TV spin-off called The Patrick Star Show. This show will focus on Patrick as he hosts a TV show along with his family. In the movie news, to take a break from Fast and the Furious Dom memes, Marvel has just released the MCU film Black Widow. This is the first MCU movie to kick start Phase 4 of the MCU. If you count the Disney Plus shows, WandaVision started the phase along with The Falcon and the Winter Soldier and Loki. Taking place before Infinity War, watch as we learn about Black Widow and she as she returns to her family and work together to face a deadly enemy. The main antagonist of the villain is Taskmaster, a skilled fighter who can copy any fight style and make it his own. Based on the trailers, he fights like Captain America, Hawkeye and Black Panther. If Marvel is not in your interest, go check out Fast and the Furious 9 and The Boss Baby: Family Business. Last but not least, speaking of Disney, Disney Plus will be streaming Pixar’s new TV series based off the movie Monsters Inc.. The new series is called Monster’s At Work the show will focus on Mike and Sully as they take in charge of the Monster’s Inc corporation and teach new monsters how to be funny instead of being scary. 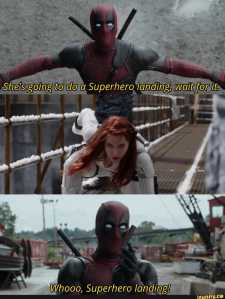 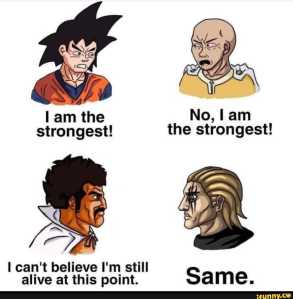 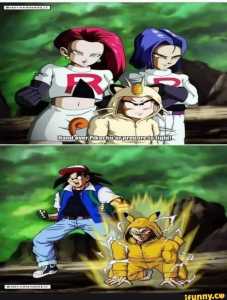 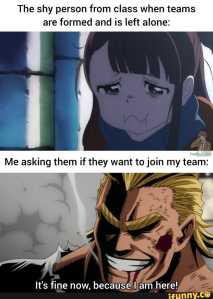 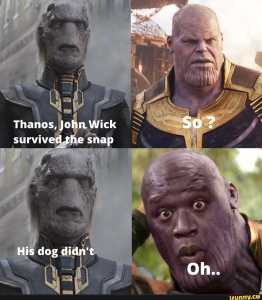 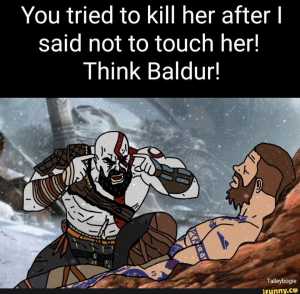 The most absurd scenario in the Nintendo Switch OLED trailer was when a man walks into his home and just decides that the hallway is the best place for him to play Pokemon pic.twitter.com/Wbb8cV20zS

This is so funny Dominic Toretto is iconic 😹😹😹 pic.twitter.com/0rhhQOG4A4

We think Yuffie wrote this caption herself… https://t.co/suVSvKwspy

Here is some Black Widow videos to help you hype up for the movie:

See you around fam!