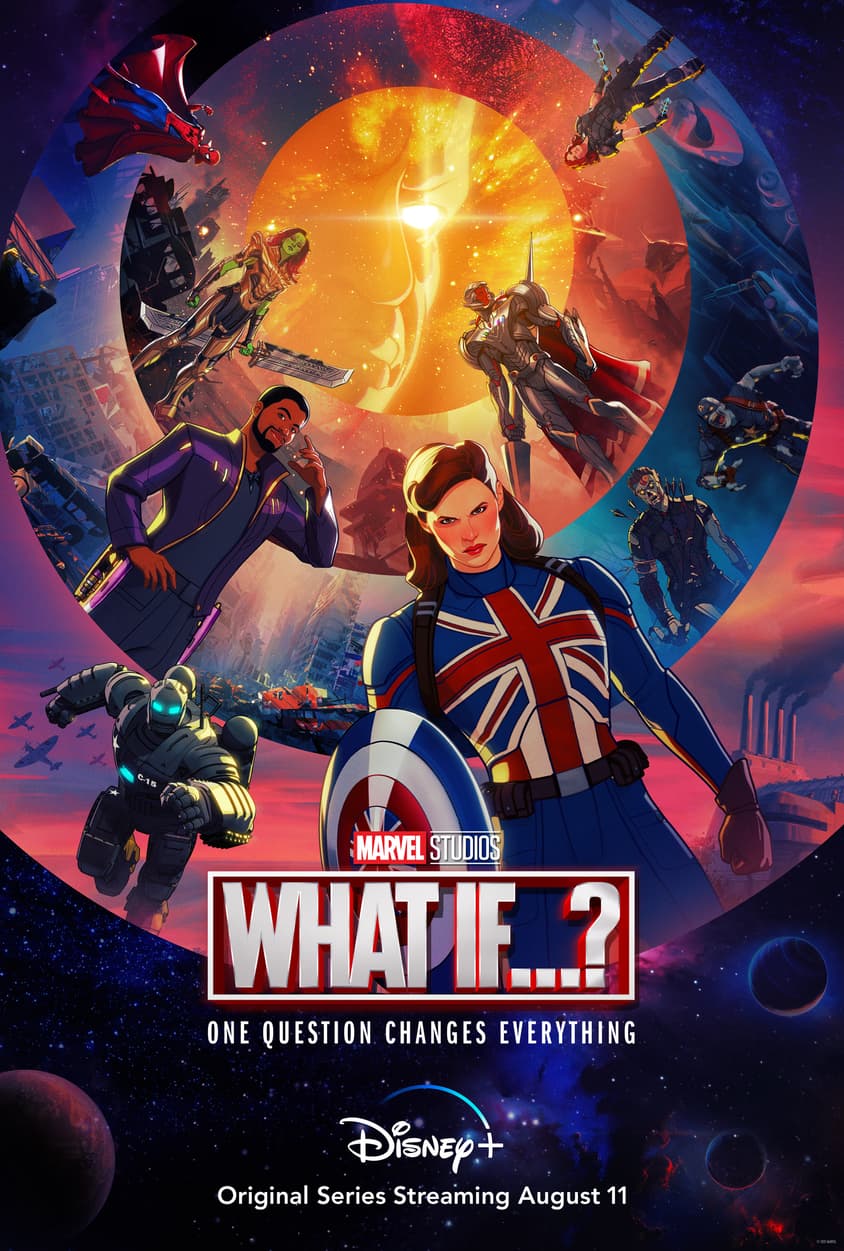 Great news Marvel fans! If you couldn’t get enough Marvel Studio shows and movies, check out this piece of news I found this weekend. It’s been announced online that Marvel’s next MCU TV series “What If…?” is coming to Disney Plus on August 11th. In this series, watch as as your favorite characters in a different what if story that you wouldn’t see in the movies. In the trailer, we see characters like Peggy Carter becoming the Captain America, Marvel heroes becoming zombies, T’Challa becomes the Star Lord and Killmonger saving Tony Stark. New episodes begin on Wednesdays.