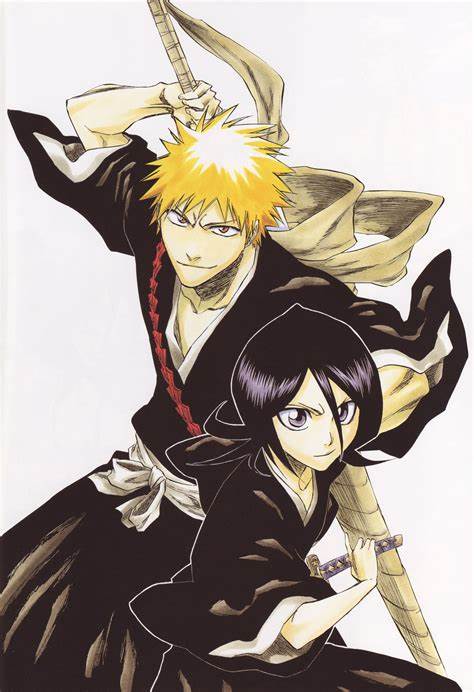 Greetings fans! While we have yet to get news for the Bleach final arc anime, but we may have something else from the creator of Bleach for the time being. According to a tweet by the official creator of Bleach, Tite Kubo announced that Bleach will be returning to Japan’s Weekly Shonen Jump for a special one-shot chapter. The one-shot will be in the 36/37th issue on August 10th. It’s unknown if this chapter will be launched for Western fans.