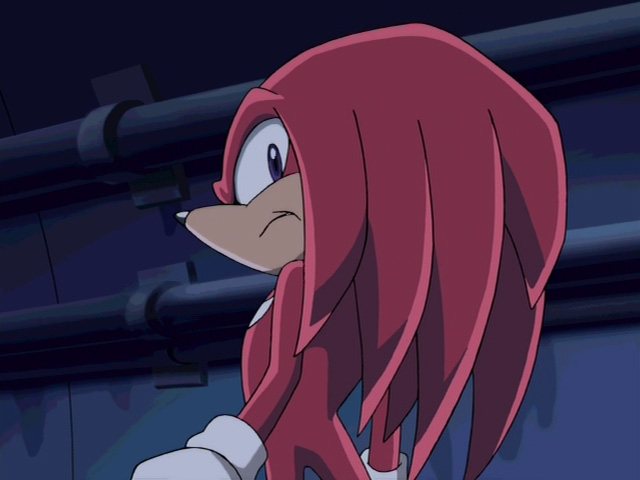 In case you missed the news this week, we got some surprising news if you been wanting details on the Sonic the Hedgehog 2 movie. It has been announced online that voice of Knuckles will be voiced by movie actor Idris Elba. It was already announced that Knuckles was planned to be in this sequel movie and Idris Elba posted online of Knuckles with his fist confirming he will be the Echidna. Idris Elba is well known for his movies which he appeared in the Thor films and recently the DC movie The Suicide Squad. He also lend his voice in Disney movies such as Finding Dory and Zootopia. Sonic the Hedgehog 2 movie is expected for release on April 8th, 2022.

This might be minor bad news, but the upcoming Sony movie Venom: Let There Be Carnage will be pushed back again. Despite places opening up, the Delta Variant is rising and business is being cautious. This Venom sequel movie will now be planned for a theatrical release on October 15th of this year.