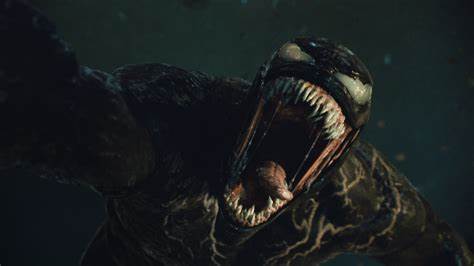 Carnage is coming… faster than you think! Are you tired of hearing news about movies getting pushed back into next month or a year? I found some interesting news this week in regards to the next Marvel flick. Besides movies like Black Widow and the recent Shang-Chi movie, Sony has some news for the movie Venom: Let There Be Carnage. In a surprising twist, the Venom sequel movie will be pushed up FORWARD instead of being delayed. Venom 2 new theaterical release will be on October 1st instead of October 15th. Venom: Let There Be Carnage will be released on October 1st in theaters. Fans will be able to experience this movie in 3D, IMAX and other formats. It will be PG-13 and directed by Andy Serkis.

Save the date. 🗓 #Venom: Let There Be #Carnage is exclusively in movie theaters on OCTOBER 1.

🍿 Experience it in 3D, premium large formats, and IMAX.

2 thoughts on “Venom sequel movie moves up the release date!”