Thank God it’s Friday! Welcome back everyone for another episode of Friday Funny! I hope everyone is doing well and staying safe. Can you believe that we are already passed the first half of September? Before we being, I am in a Marvel mood and I want to share some brief news. Besides the upcoming games Guardians of the Galaxy and Midnight Suns, Insomniac Games will be working on two new Marvel games for PS5. We’re getting a Spider-Man 2 and Wolverine game. According to sources, Wolverine will focus on a dark and serious tone compared to Spider-Man. Spider-Man 2 predicts the appearance of Kraven the Hunter and we will be getting Venom who will be voiced by Tony Todd from the 2021 movie Candyman. Spider-Man 2 will be released for PS5 on 2023. It may sound like a long time, but this could be viewed as a good thing because not many people have a PS5 and this will give people time to save up and find one. If you need something to keep you subscribed to Disney Plus, get ready for another Marvel TV series. Coming in the holidays, we have the upcoming show called Hawkeye. Taking place after the events of Endgame, Hawkeye will be the main focus as he must fight off the mafia and team up with the young hero Kate Bishop. There is a rumor going around saying that Kingpin will make an appearance on the show.

Let’s start this Friday on the right foot! 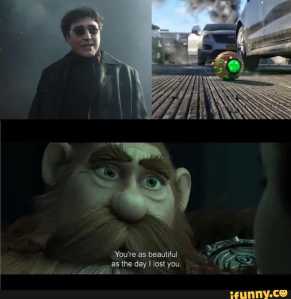 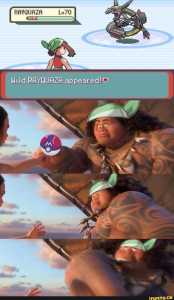 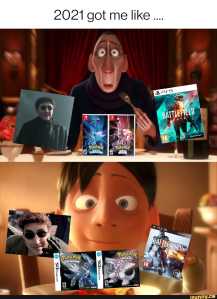 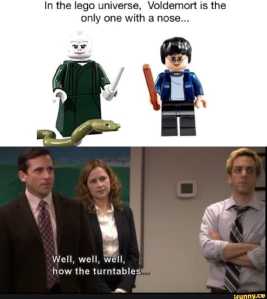 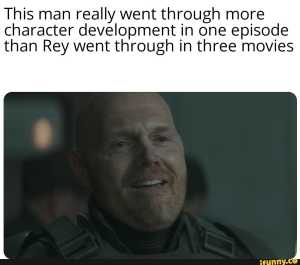 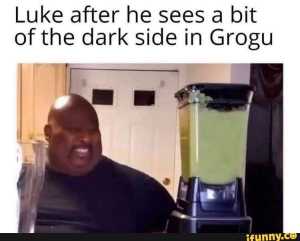 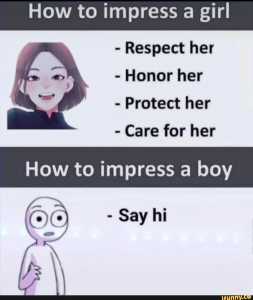 since Bebop is trending, i need y'all to understand some things pic.twitter.com/yTkDTlT95R

I found this floating around on FB

Do you ever just pic.twitter.com/9mRp1zl4le

I just realized Patrick has worn his Patrick Show outfit before….. pic.twitter.com/dzYIGm6l2r

"THAT'S A JOKE BOY, YOU MISSED IT, WENT RIGHT PAST YA, YOU HAVE TO KEEP YA EARS OPEN, NOW LOOK AT ME WHEN I'M TALKING TO YOU" pic.twitter.com/wGPqNGMD1e

What anime is dis pic.twitter.com/xRh4HFUzGa

every frame of Evangelion is packed with so much meaning pic.twitter.com/EF9E8fnH8J

Cheers to the lucky number 1 billion:

See you next Friday!