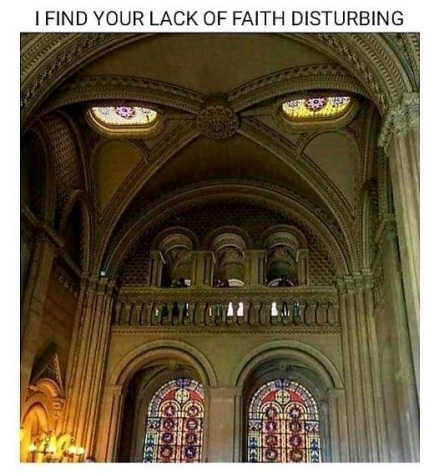 Thank God it’s Friday! Welcome back for an awesome and fun episode of Friday Funny! Today is not September 21st which is very unfortunate. However, it’s not all bad news for us because today is Friday. Before we begin, let’s go over some quick news. THQ Nordic announced that they are currently working on over 20 video games for their tenth anniversary. Two of the announced games is Destroy All Human 2 – Reprobed and SpongeBob SquarePants: The Cosmic Shake; one is a remake of the classic game from 2006 and the other is a brand new Nick game. This is also the last Friday of September and we will begin October next week. To addition to September ending, this is also the official beginning of Autumn. It’s time to let Summer rest and we bring in the cool weather and color changing leaves. What happened to the rest of 2021? With Fall here, get ready for upcoming movies and games. We have the upcoming Sony movie Venom: Let There Be Carnage and Disney will be releasing The Eternals on November. In video games, get ready for the upcoming brawl game Nickelodeon All-Stars Brawl. Play as your favorite Nick character and duke it out in this Smash Bros style game. 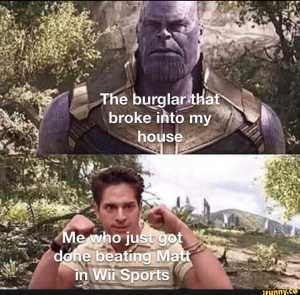 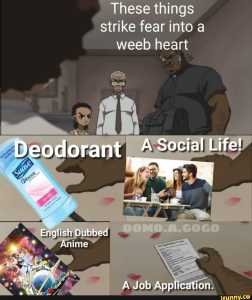 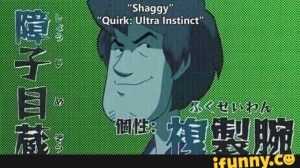 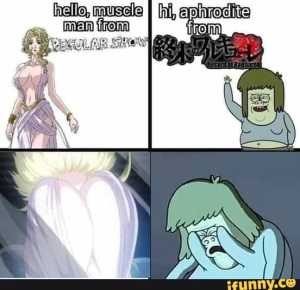 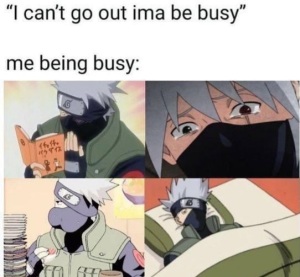 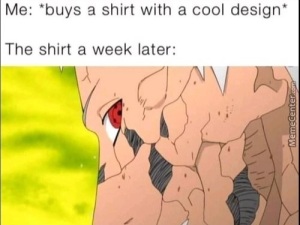 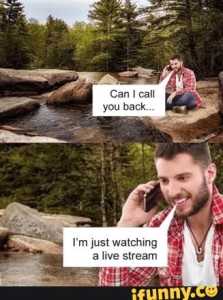 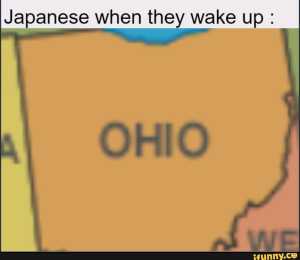 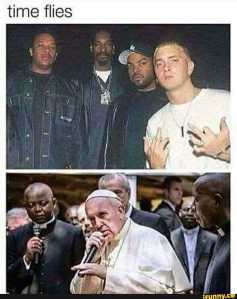 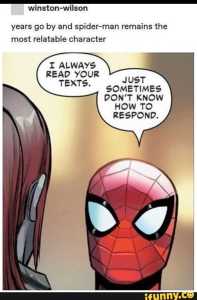 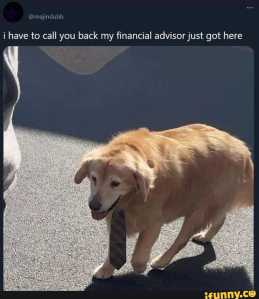 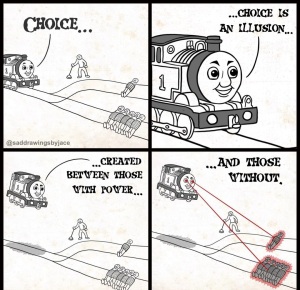 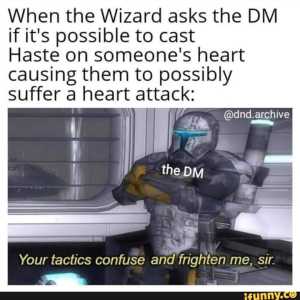 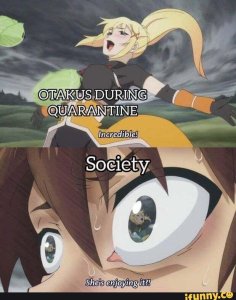 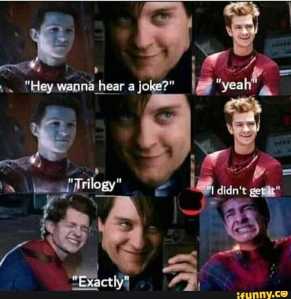 This is how Family Guy on Adult Swim truly ends

This is the true Marvel's "What If…?" pic.twitter.com/WihTJwawPt

Imagine showing up to a competitive Nickelodeon All-Star Brawl tournament with one of these…💀 pic.twitter.com/ukGTUgWl5C

Kevin Conroy, the voice of Batman in The Animated Series, delivers iconic video game lines… as Batman.
Naturally, he nailed it. pic.twitter.com/jfI9MnEhy3

Here is the national anthem for September:

Cheers to the beginning and end. In case you didn’t know, Family Guy left Adult Swim and it will now be part of Disney partnered channels and programs such as Hulu and FX.

Cheers to the 22nd anniversary of Naruto: