Thank God it’s Friday! Welcome back for another exciting day of Friday Funny! I hope everyone is snuggled in warm clothes and drinking their pumpkin spice fraps. Today is special day because it’s officially the first day of October. Before we begin, let’s go over some big news for movie lovers. Today is the official release of the movie Venom: Let There Be Carnage. This movie is a sequel to 2018’s movie Venom. This movie brings back Tom Hardy as Venom/Eddie Brock and introducing the fan favorite villain in live action which is Carnage/Cletus Kasady who will be played by Woody Harrelson. Venom is going to not only deal with with Carnage but he will have to deal with the loud and vicious villain named Shriek. If you want a superhero movie that’s not from Disney, go check out what Sony has in store for you. In other movie news, Nintendo and Illumination are currently working on the animated movie Super Mario animated movie. This movie will feature Chris Pratt as Mario and Jack Black as Bowser. This movie will be released in theaters just in time for Christmas on 2022. Since we are in October, get ready for DC FanDome. DC FanDome will begin this October 16 and fans are expecting big news from DC comics. We might get news like the movies Black Adam and The Batman and we might get some video game news like Suicide Squad and Gotham Knights. 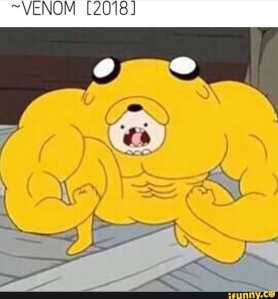 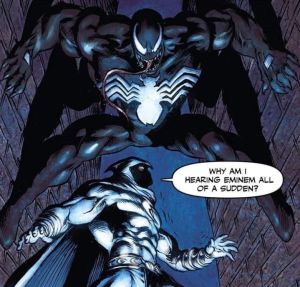 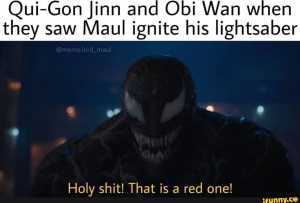 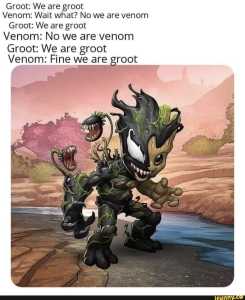 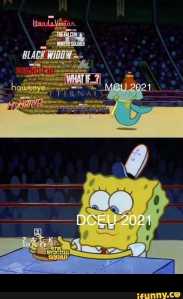 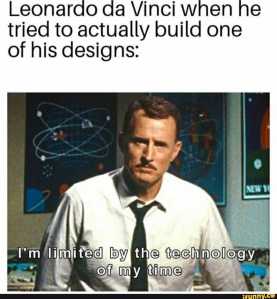 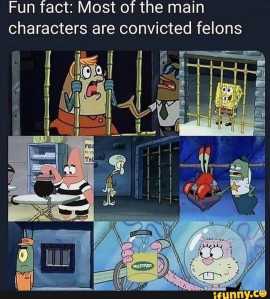 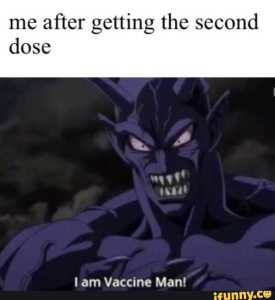 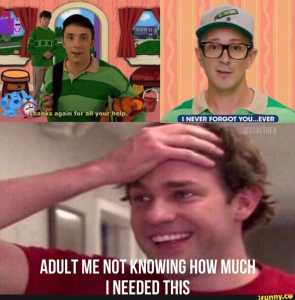 "Tom Hardy's Venom is too dark for Tom Holland's Spider-Man"

if marvel studios and sony lose the rights to spider-man: pic.twitter.com/I5cfTRKlE9

— Out of Context Entertainment (@NoContextEnter) September 24, 2021

One Piece flashbacks when they're not ready to reveal a character: pic.twitter.com/eW4IIzC3O6

Dr.Strange has really gone from "I'll do anything to protect the universe even if it takes sacrifices" to "You're asking me to cast a spell that threatens the space-time continuum just for your personal comfort? Heh, sure, why not?" pic.twitter.com/WZRazMpiLm

My friend sent this to me because I kept sharing too many Vin Diesel Family memes. pic.twitter.com/qRRDiNjXxI

When you relate to #Venom far too much 🍫 pic.twitter.com/7RyDvRRMSG

Bro this has me weak.😂😂 pic.twitter.com/5oVgQtObZY

I'd probably turn into Venom if he was Ed from Ed, Edd, and Eddy pic.twitter.com/88q8eokwuA

You asked for #Venom… here you go. https://t.co/I8kj2ZtFlC

Check out the movie trailers to hype you up:

On October 5th, get ready for Nickelodeon All-Star Brawl. Fans can play as SpongeBob or April O’Neil in a Super Smash Bro style gameplay.

I’ll see you next Friday!