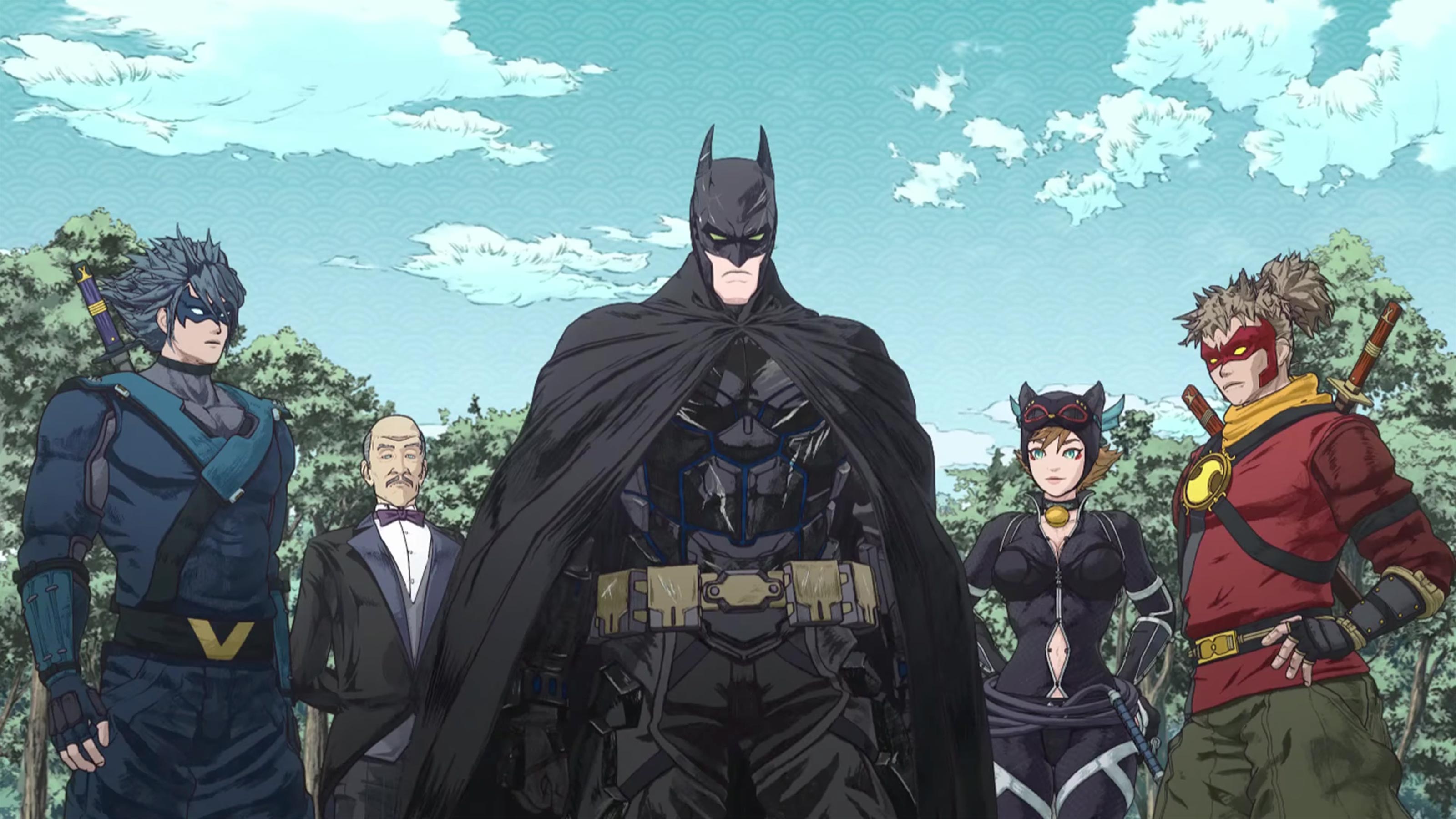 In case you missed it, Toonami aired the last episodes of the anime Black Clover. It’s not the end of the series, but for now it’s the end of the anime and the manga is still continuing. With the anime out, get ready for a new surprise for this weekend only. As a way to kickstart DC’s fan convention Fandome, Toonami will be airing two DC animated movies. On October 16th, the DC movies Batman Ninja and Batman Under the Red Hood will take over Saturday night.

Black Clover concludes on Toonami with its final two episodes on October 9th starting at 2:00 AM. On October 16th to celebrate DC FanDome, Toonami will air Batman Ninja and Batman: Under the Red Hood, followed by Ram Horror Short – The Great Yokai Battle of Akihabara. pic.twitter.com/4Vw6K6A41w 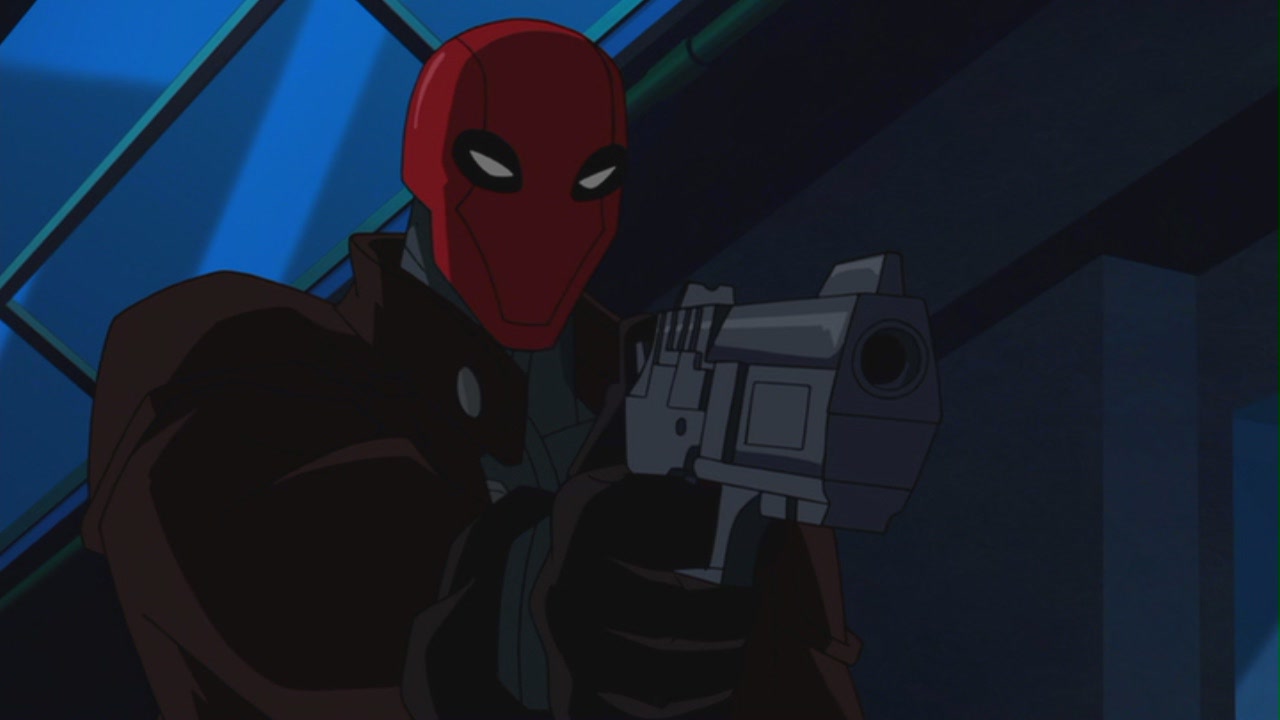 Are you going to be watching these Batman movies?