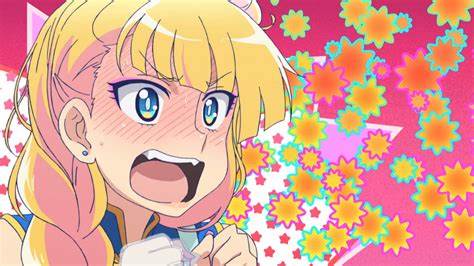 I have yet to watch the anime or read the manga, but it looks the creator of the manga series Please tell me! Gaiko-chan has been arrested. According to the Kyodo news, the Aichi Prefectural Police arrested Kenya Suzuki. The manga creator went missing and it was reported that he was importing nude content of children from Germany. In the testimony, he commented: “really wanted to obtain nude photos of children from abroad which are not readily available in Japan”. Japanese police confiscated a total of 46 books and publications of child pornography. In ANN, manga creator of Battan reported on Twitter that he disappeared on December 13 and then later found the next day.