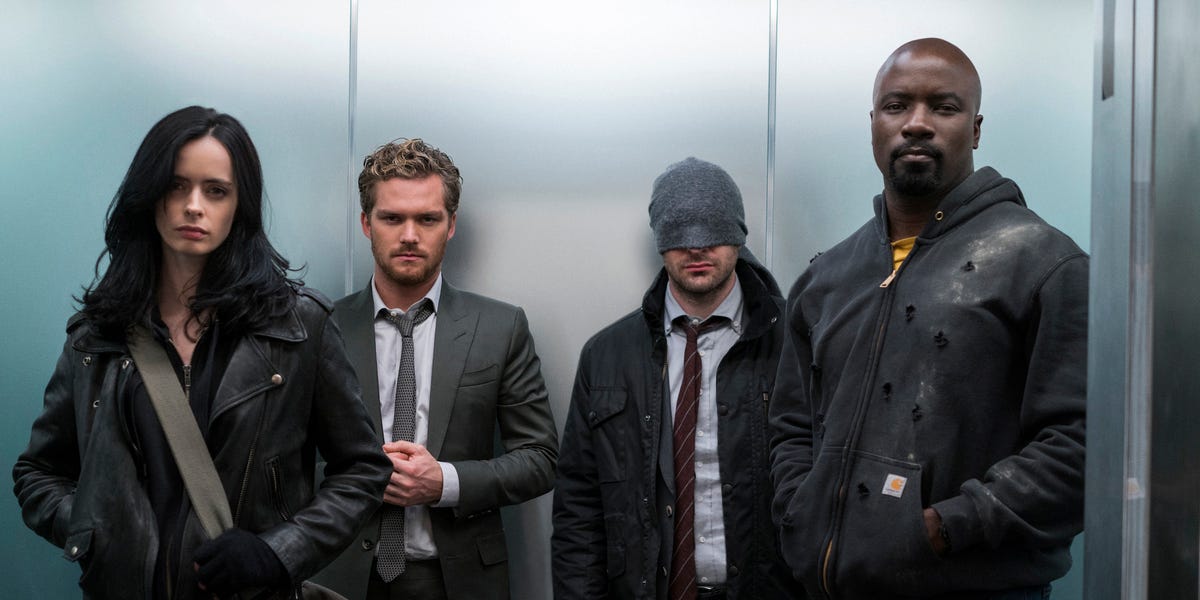 While Marvel is dishing out good new content such as the upcoming series Moon Knight and the movie Doctor Strange in the Multiverse of Madness, Marvel is also giving us bad news. According to IGN and it was verified from them, it has been recently announced that Netflix will be removing their Marvel TV show content on March 1. A warning has been placed on the TV shows showing that there is a time limit to enjoy these shows. Here is what we are losing in Netflix:

It’s unknown what’s going to happen to these shows after March 1, but fans are speculating that they will appear in Hulu or Disney Plus. Still, how do you feel about this news?