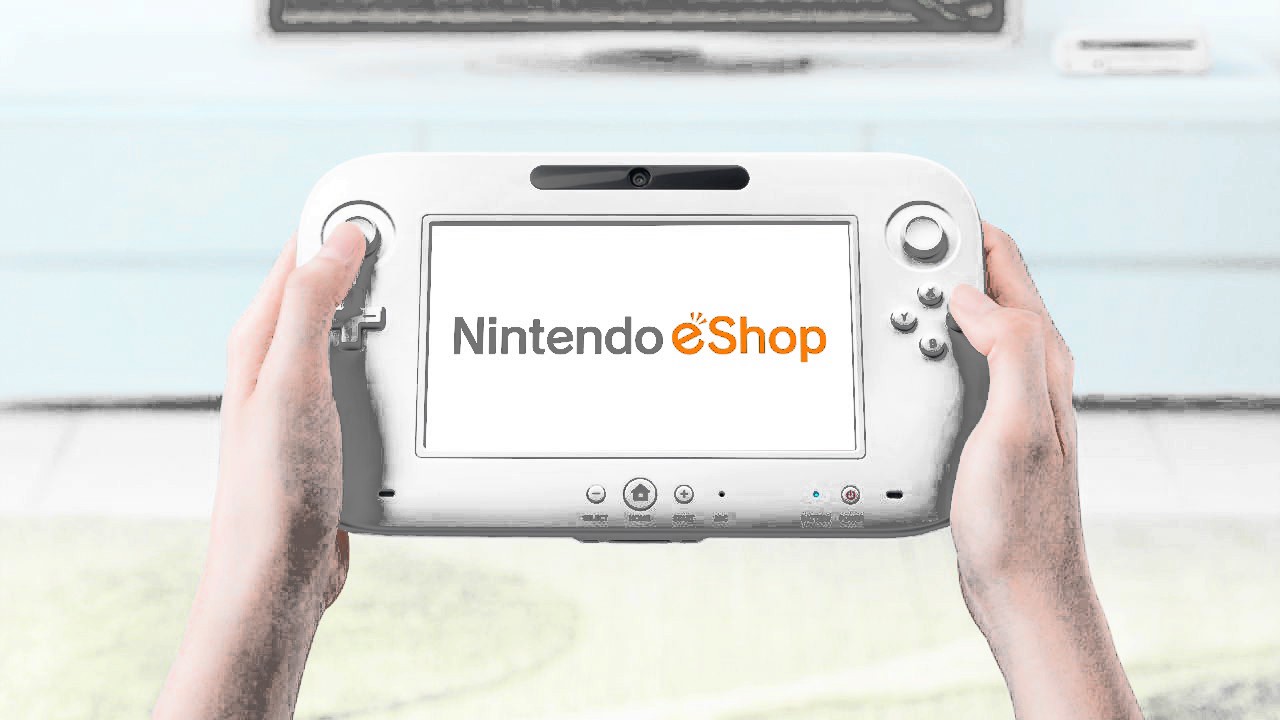 To anyone that still plays the Nintendo Wii U and Nintendo 3DS, I bring you bad news. Reported yesterday, it’s been announced by the official Nintendo Twitter and website that Nintendo will be shutting down the eShop for both Wii U and 3DS. According to the website, starting at March 2023, gamers will no longer be able to make digital purchase on these devices. Nintendo announced also that this year will begin shutting down certain features as the dates draw near.

On May 23, 2022, gamers will not be able to use their credit cards to add funds to their account for Wii U and 3DS.

On August 29, 2022, Nintendo will cease the ability for players to add funds with Nintendo eShop giftcards.

Players will be able to use download codes by March 2023.

As of late March 2023, it will no longer be possible to make Nintendo eShop purchases for the Wii U and the Nintendo 3DS family of systems.