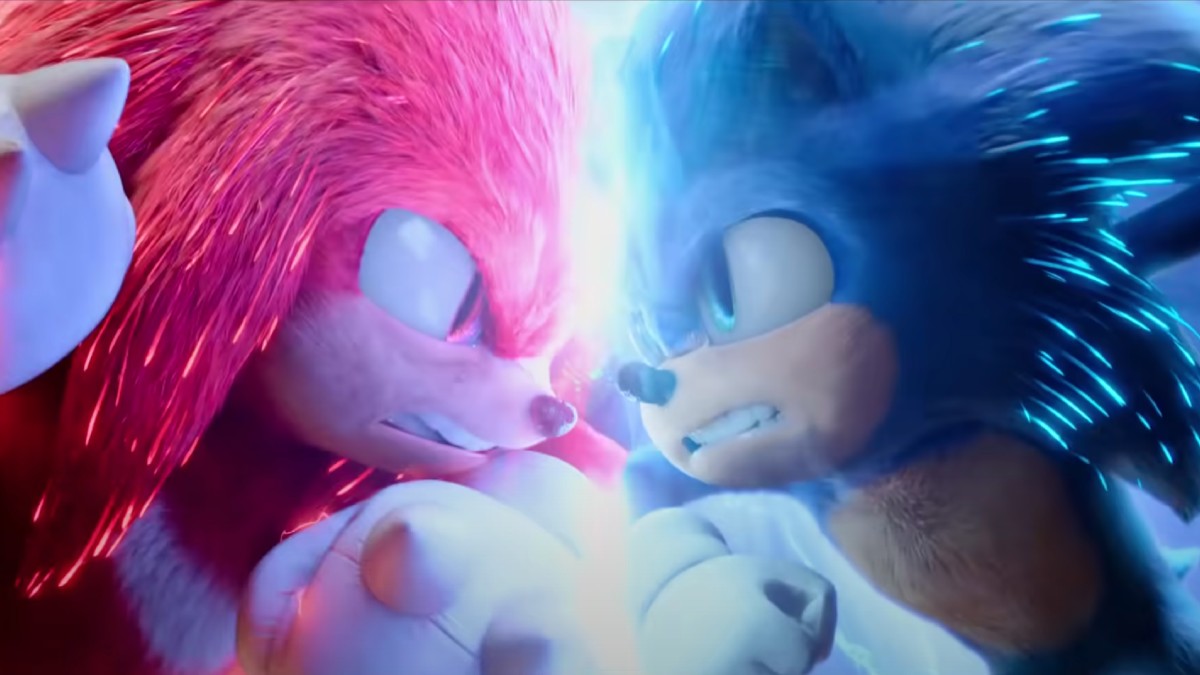 #SonicMovie3 is officially in development from @ParamountPics and @SEGA! Plus, next year a new original #Knuckles series with @IdrisElba is coming to #ParamountPlus. #SonicMovie2 hits theaters April 8! pic.twitter.com/M0EM3NNd2p