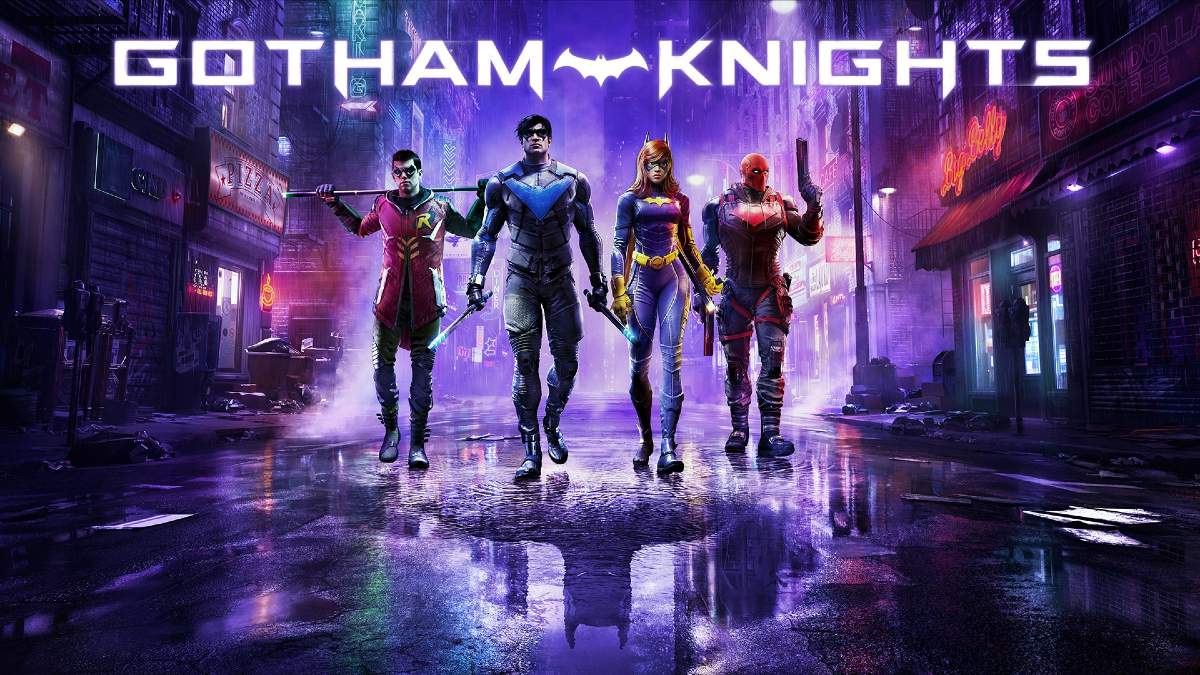 It’s been a while since we got some news on this DC game. It was announced this week by game publisher Warner Bros. Interactive on the updates of the upcoming game Gotham Knights. First the game is expected to be release on October 25th, 2022. It was going to be released in 2021, but the game got delayed for further updates.

Gotham will always need its heroes. Suit up for an all-new adventure on 10.25.22. #GothamKnights pic.twitter.com/d7oV2LbcT8

You can also pre-order the game and choose which version do you want. If standard isn’t what you want, you can reserve your copy for a deluxe or collector’s edition.

Suit up and step into the knight. Pre-order the #GothamKnights Deluxe Edition now. https://t.co/1HJvyGs1lo pic.twitter.com/gagWspToK3

If you're going to protect Gotham, you're going to need to gear up. Pre-Order the Collector's Edition of #GothamKnights now. https://t.co/1HJvyGs1lo pic.twitter.com/vUE8lFTr6S

The publisher also released a gameplay trailer of showing the game’s combat and character fight style. The trailer shows the gameplay of Nightwing and Red Hood.

Despite all this, this game will also have bad news for some gamers. It’s been reported that Gotham Knights will not have a PS4 and Xbox One version. The reason why for this change is because the team wants gamers to have the best game experience as possible. As of now, Gotham Knights will be on PS5, Xbox Series S|X and PC (Steam and Epic Games).