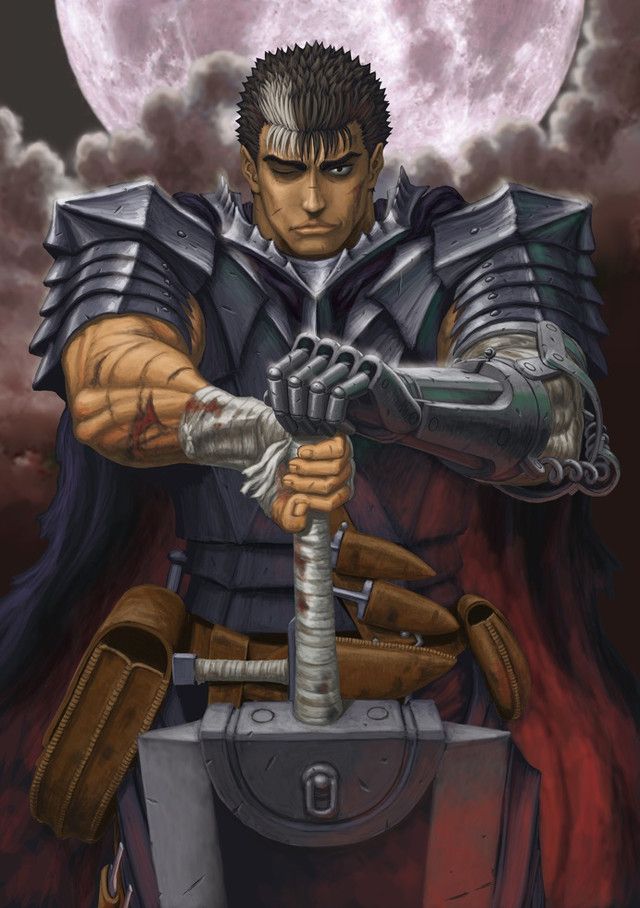 I got some exciting news for Berserk fans. It’s been a while since we got any news related to Berserk ever since the manga creator Kentarou Miura passed away, the manga stopped running and it was forced to end. Fans mourned the loss for Miura and knew the fact that Berserk will not have any new chapters. However, released online from sources and the official Berserk Twitter, the story of Berserk will be continuing once more. With Miura passed away, his longtime friend Kouji Mori will be taking over the story along with the Studio Gaga (Miura’s team of assistance). Kouji Mori is the manga author of a manga called Holyland and he is a close friend of Miura. He and the rest of the team will do their best to continue the story of Berserk as close to Miura’s vision. The manga will be releasing new chapters in the 13th issue of Young Animal on June 24th. The manga will release 6 chapters and it’s going to conclude the “Fantasia Arc/Elf Island Chapter” along with a brand new upcoming arc.

2 thoughts on “Manga News: Berserk manga will return and continue on”