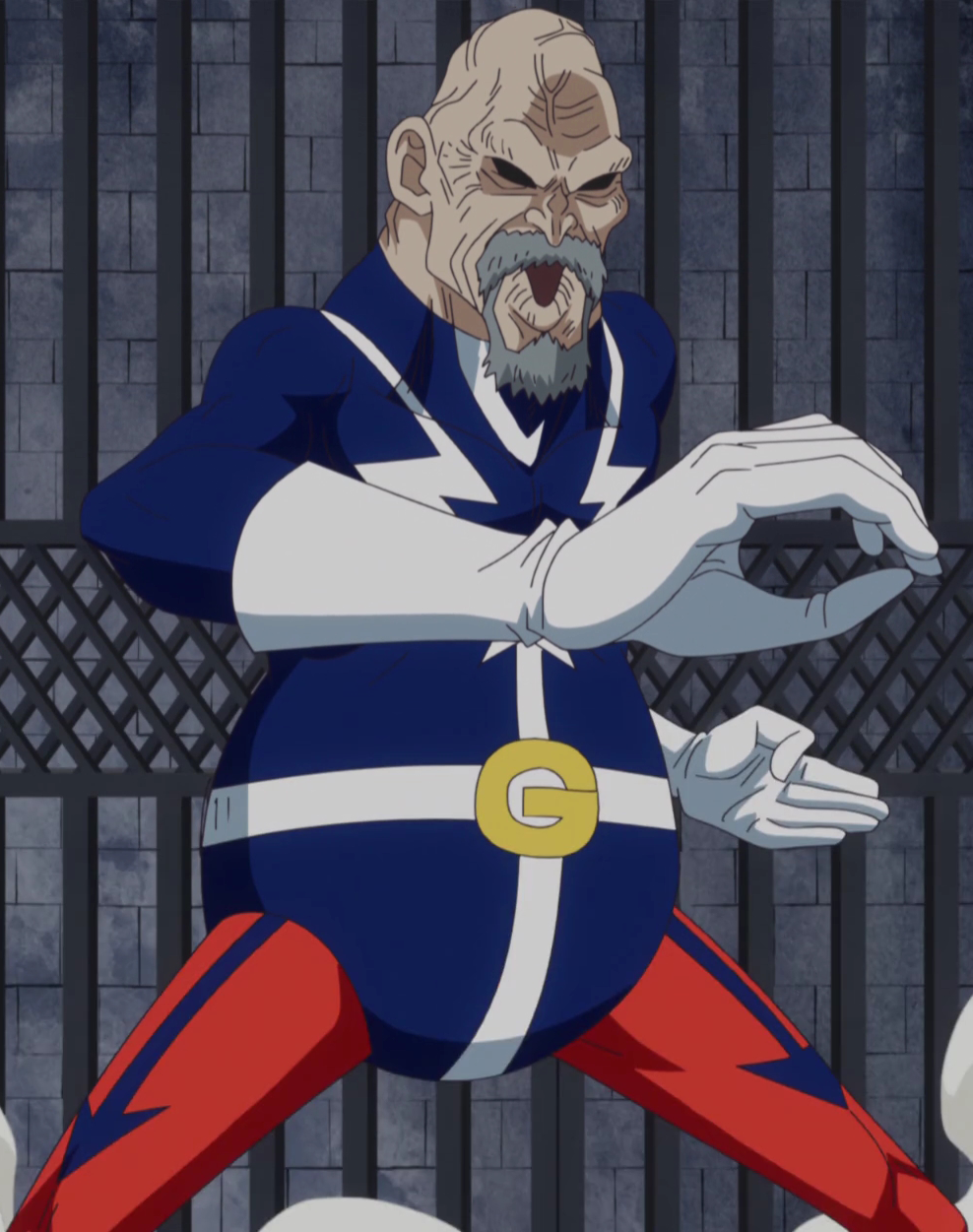 Cancer is the worst thing to deal with because it not only affects your health, but also the people you’re surrounded with. It has been reported that voice actor and radio hosts, Jim White has passed away on June 4th. His wife, Vicki Briley-White revealed at Dallas Morning News that her husband was diagnosed with lung cancer on April 20th and he was in the hospital for 10 days prior. According to ANN, Jim White is well known for voicing Lao G from One Piece. Igneel from Fairy Tail and Zeke’s grandfather from Attack on Titan. Besides voicing in anime, he was also a morning news anchor on KEGL-FM in 1995 and KRLD-AM 1080 from 1995 to 2004. 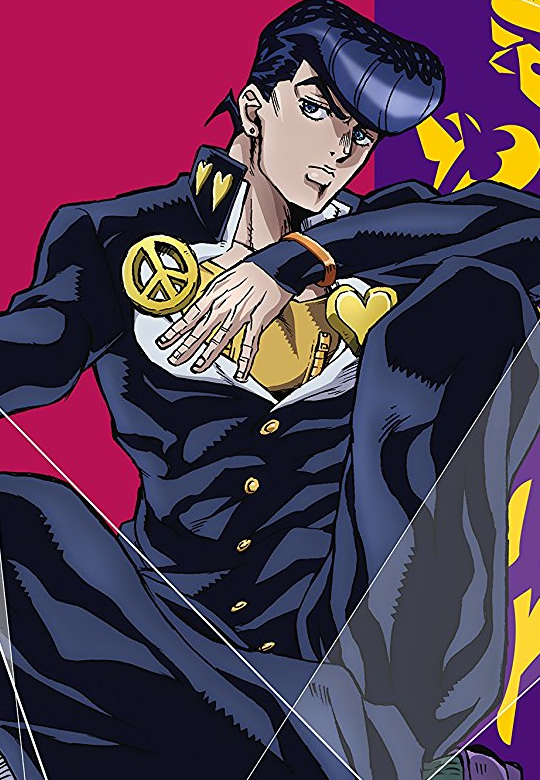 It has come to my attention that I must share some sad news for everyone in the anime community. It has been announced that voice actor Billy Kametz has passed away on June 9th. He was the age of 35 and his cause of death was colon cancer. According to his GoFundMe page, the campaign will be closed on June 14th and all the donated money will be used for his celebration of his life and his funeral. His funeral will be on the 18th of the month.

Kametz was born on March 22, 1987 in Lancaster, Pennsylvania. His obituary stated Kametz had dreamed of becoming an actor since early childhood, and he got his break with Disney as an entertainment staff member on a Disney cruise line. He later played the role of Aladdin in Disneyland’s Musical Spectacular.

It was reported back in April that Billy Kametz was diagnosed with Stage IV Colon Cancer. He spent time with his family and went through health procedures to treat his body.

Billy Kametz is well known for voicing characters such as Josuke from JoJo’s Bizarre Adventure Part 4: Diamond is Unbreakable, Naofumi from The Rising of the Shield Hero, Rui in Demon Slayer and Metal Lee from Boruto.