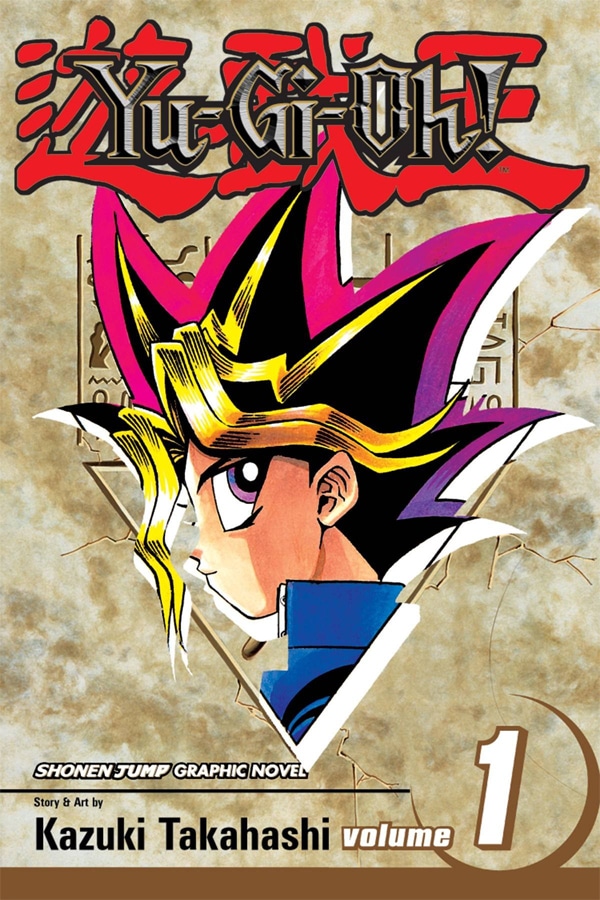 It has come to my attention that I bring you tragic news. According to Japanese public broadcaster NHK, Japanese Coast Guard found a body in the waters in the coast of Okinawa Island of Japan on Wednesday at 10:30 AM. According to the reports, the body was “Yu-Gi-Oh!” creator Kazuki Takahashi. Investigation is in progress, but according to sources, Takahashi was using a rental vehicle and his body was wearing snorkeling equipment. He was alone and a person on a passing boat witnessed the body. According to NBC news, the coast guard commented that Takahashi’s body was damaged as if a marine animal harmed him. As of now, there hasn’t been a full detail on his cause of death.

Kazuki Takahashi passed away of the age 60. His real name Kazuo Takahashi. He created the manga Yu-Gi-Oh! in 1996 through 2004 in the Weekly Shonen Jump magazine. According to Crunchyroll, he created and supervised the anime movie Yu-Gi-Oh! The Dark Side of Dimensions. Because of the success of his story, the Yu-Gi-Oh! world would later expand into multiple series and spin-offs. He also supervised the manga of Yu-Gi-Oh! ARC-V in which the story was written by Shin Yoshida and drawn by Naohito Miyoshi. Despite Yu-Gi-Oh!, he also made some One-Shots such as COMIQ which was released in 2018’s Weekly Shonen Jump and he also did a collaboration graphic novel with Marvel and made Secret Reverse featuring Spider-Man and Iron Man. 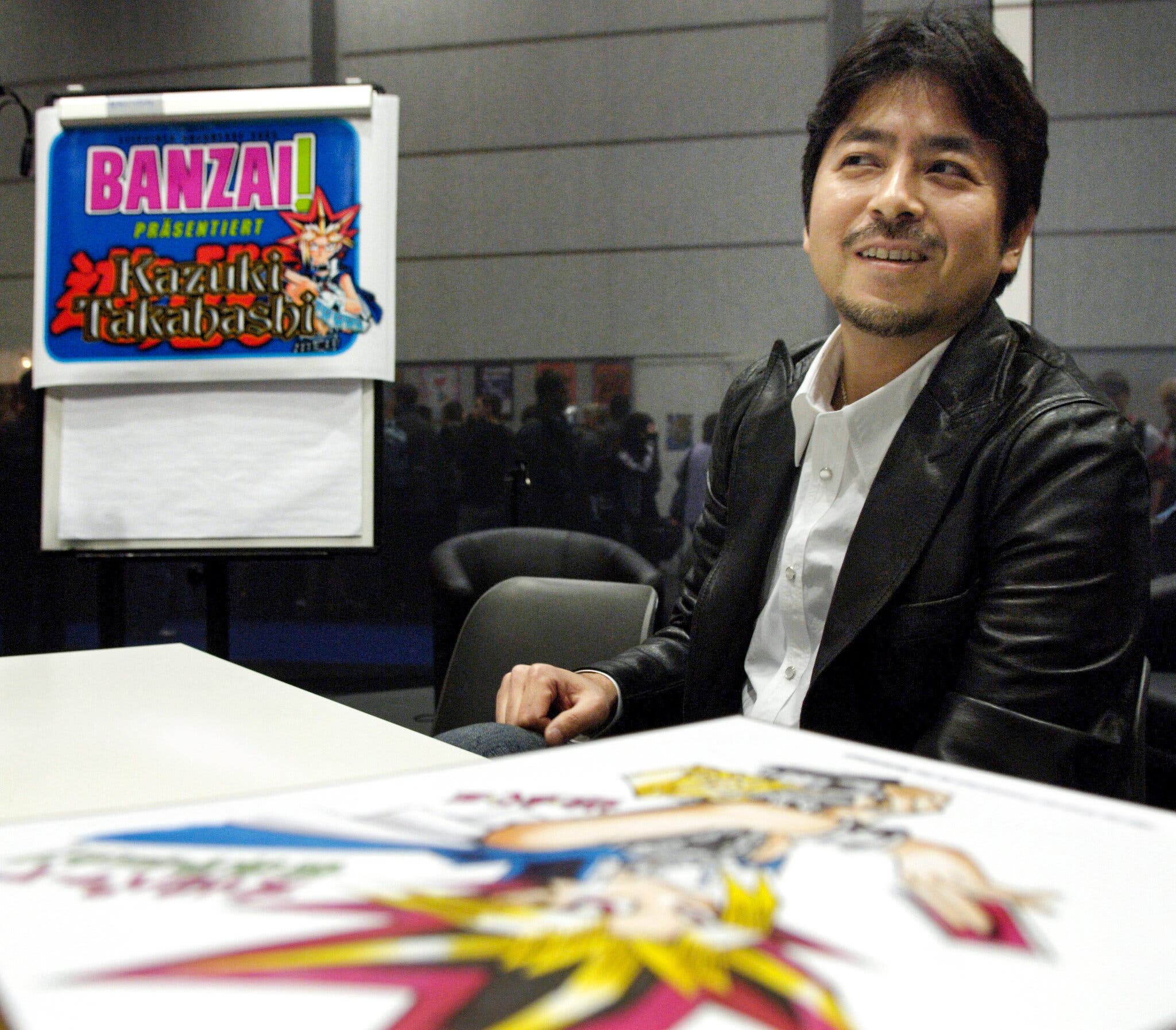 The Japanese artist and creator of the beloved manga series Yu-Gi-Oh! has died. He was 60. https://t.co/gVNYxJrTzO pic.twitter.com/L8w5yRqBG9