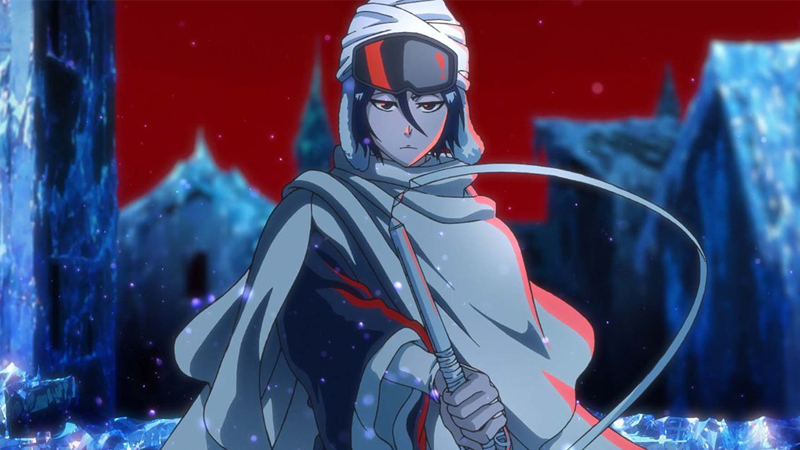 I got some great news for anyone who is pumped for the return of Bleach. Despite the manga being finished a while back, there is still so much going on that not even the manga could contain. Revealed at Anime Expo, Tite Kubo revealed in a video that he will be involved with the anime project. According to Viz Media, Bleach creator Tite Kubo revealed that he he’ll be involved with Bleach: Thousand-Year Blood War.

“I think it’s safe to say I’m involved in every step of the process,” Kubo began. “Usually, I’m not one for sticking my nose too far into other adaptations. It kind of feels like I’m taking jobs away from their side. But this time around, I think my involvement, my input will contribute to the fans’ enjoyment, so I’m helping out whenever possible. But the director [Tomohisa Taniguchi] and scenario writer [Masaki] Hiramatsu both have a deep understanding of the series. Thanks to them, my job has been incredibly smooth sailing.”

In short, while the anime is in works, Tite Kubo is hoping to add more content that wasn’t in the manga, but he will also want to make sure he let other people in the anime studio will still be involved.

The anime will be back on October of this year. How do you feel about Kubo involvement?

4 thoughts on “Anime News: Bleach creator will be involved with final arc of Bleach anime”