I know I’m late to the news, but I feel like bringing it up. When it comes manga, we want to experience whatever Japan is getting. That’s why most of us either pay for it like Shonen Jump or some read from the scan sites. However, according to fans, fans are not liking the tactics Square Enix is doing with their manga. Recently released, Square Enix started this global digital manga service app called Manga UP!. With this app service, fans can pay to read their favorite Square Enix manga such as Soul Eater, My Dress-Up Darling and Fullmetal Achemist. Unfortunately, according to fan’s experiences, the service is off to a bad start. Fans have shown that Manga Up has releasing censored pages of the manga. Characters revealing skin or even full clothed are censored with black bars. Even if a woman is wearing suitable bottom clothes like pants/jeans, black bars will appear around their genitalia area. Fans were enraged to see the over the top censors. 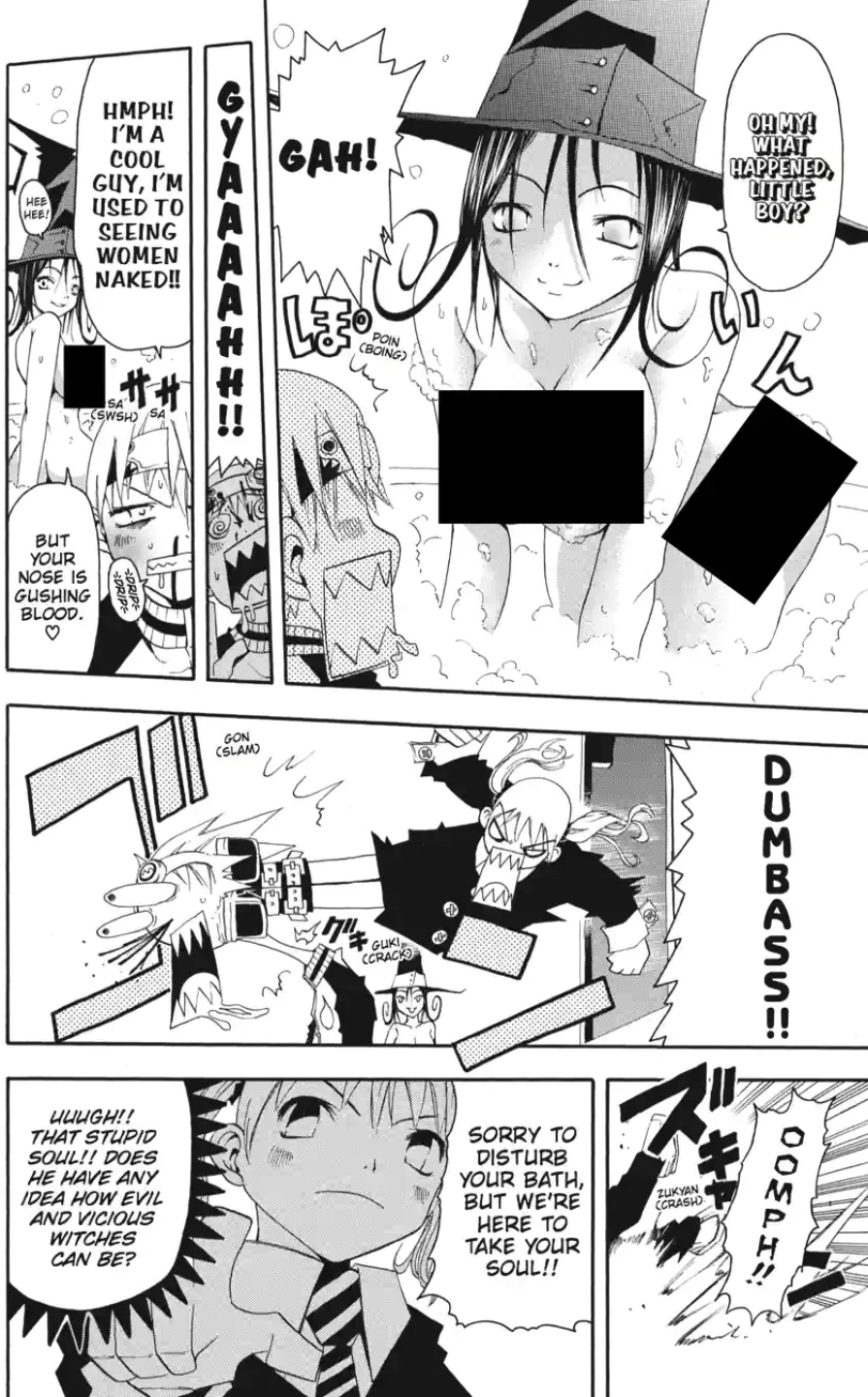 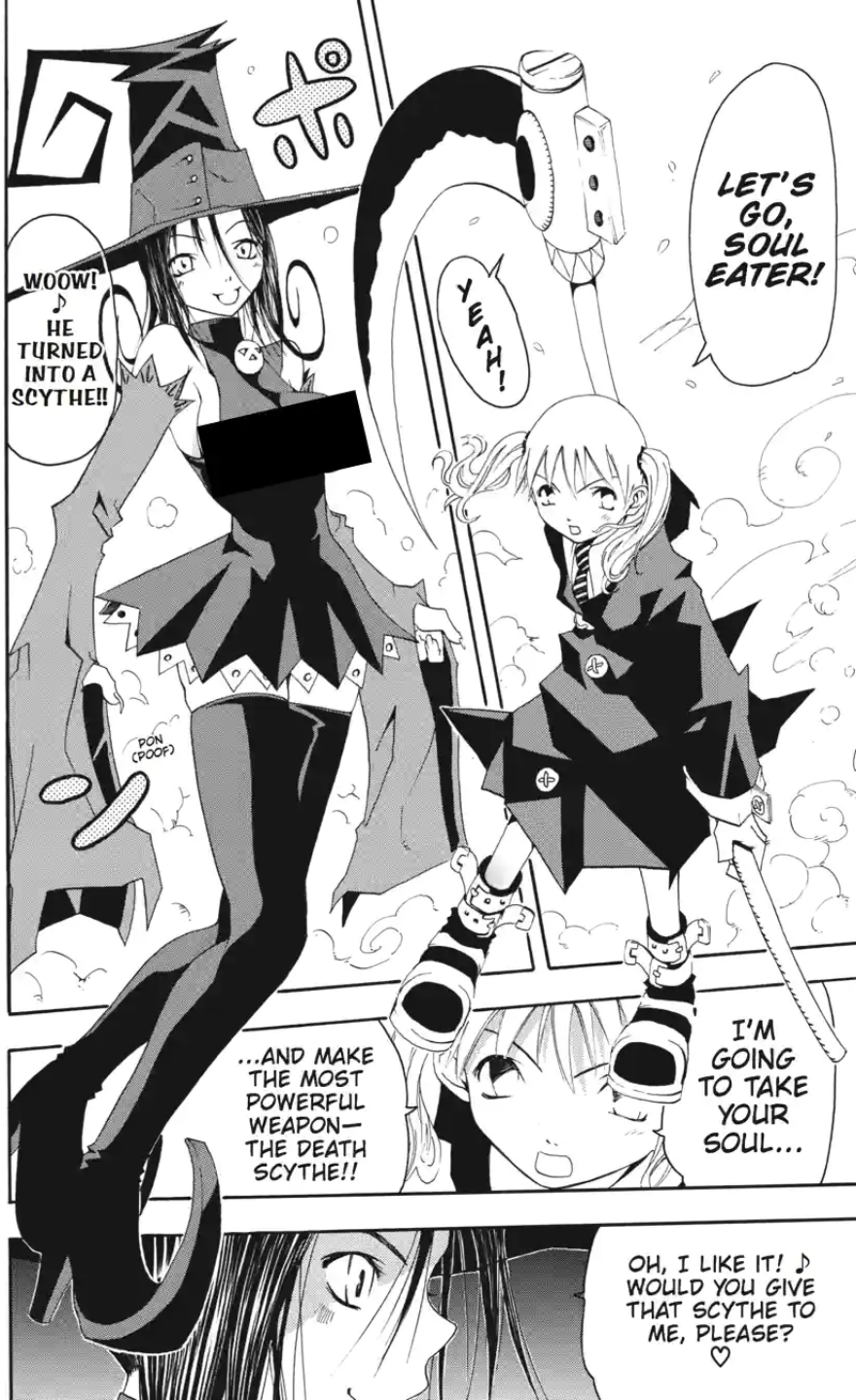