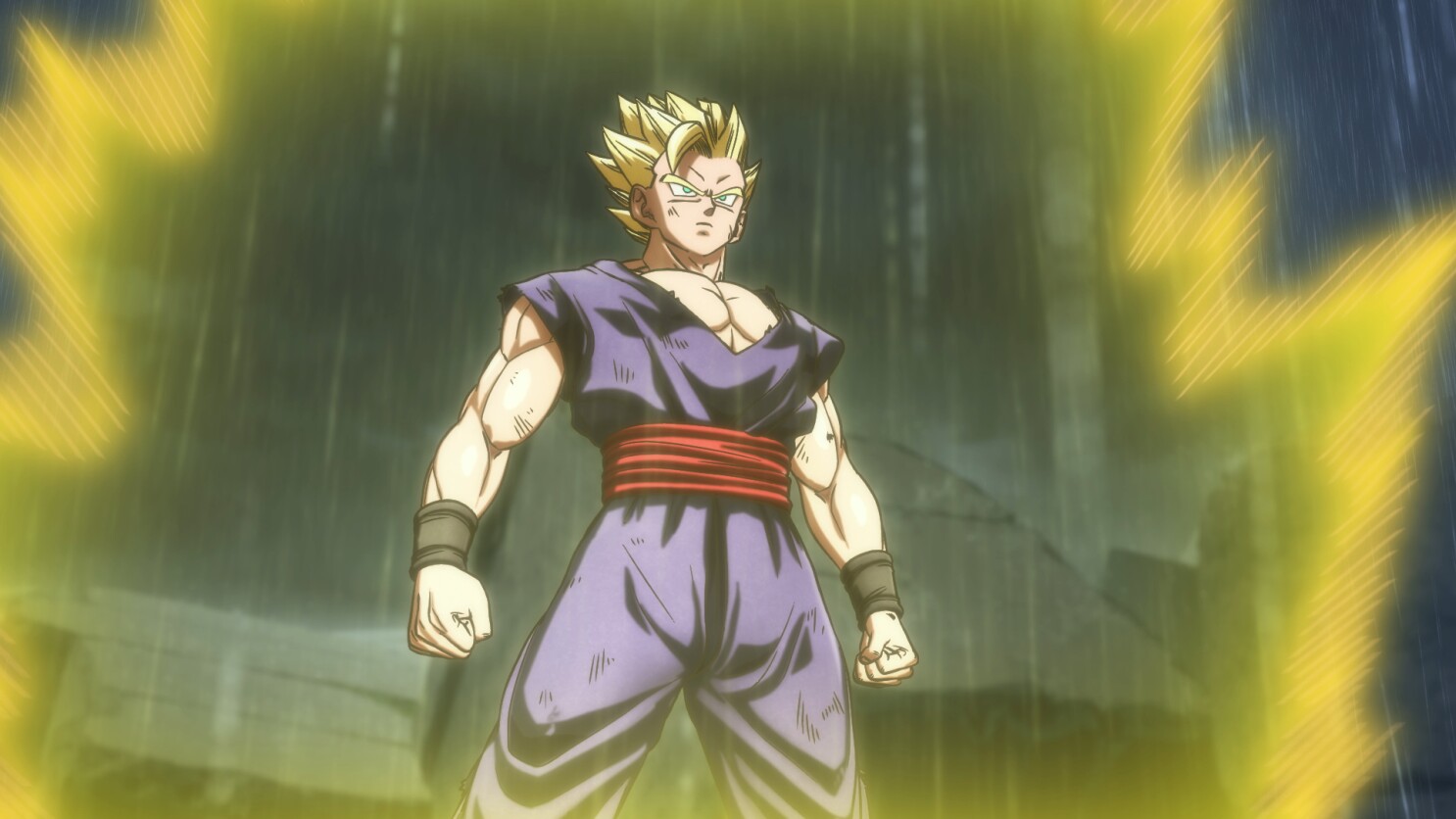 What do you think of this news? Have you seen this movie?