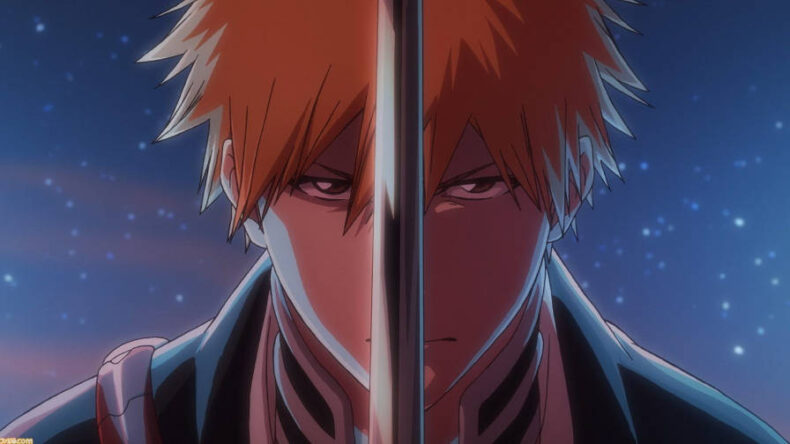 October is going to be a busy month. Besides Chainsaw Man and My Hero Academia season 6, Bleach: Thousand-Year Blood War is coming. Revealed in Japan, the returning Bleach anime will be airing on TV Tokyo on October 10. It is reported that the series will have a four season run, but it won’t be consecutively. The opening and ending theme song of the anime has been confirmed. Tatsuya Kitani will perform the opening song titled “Scar”, and Hiroyuki Sawano-produced singer SennaRin be performing the ending song “Saihatte (The Furtherest End)” . Viz Media stated that the anime will be streaming the same day on October 11. It’s unknown where will the anime be streamed. 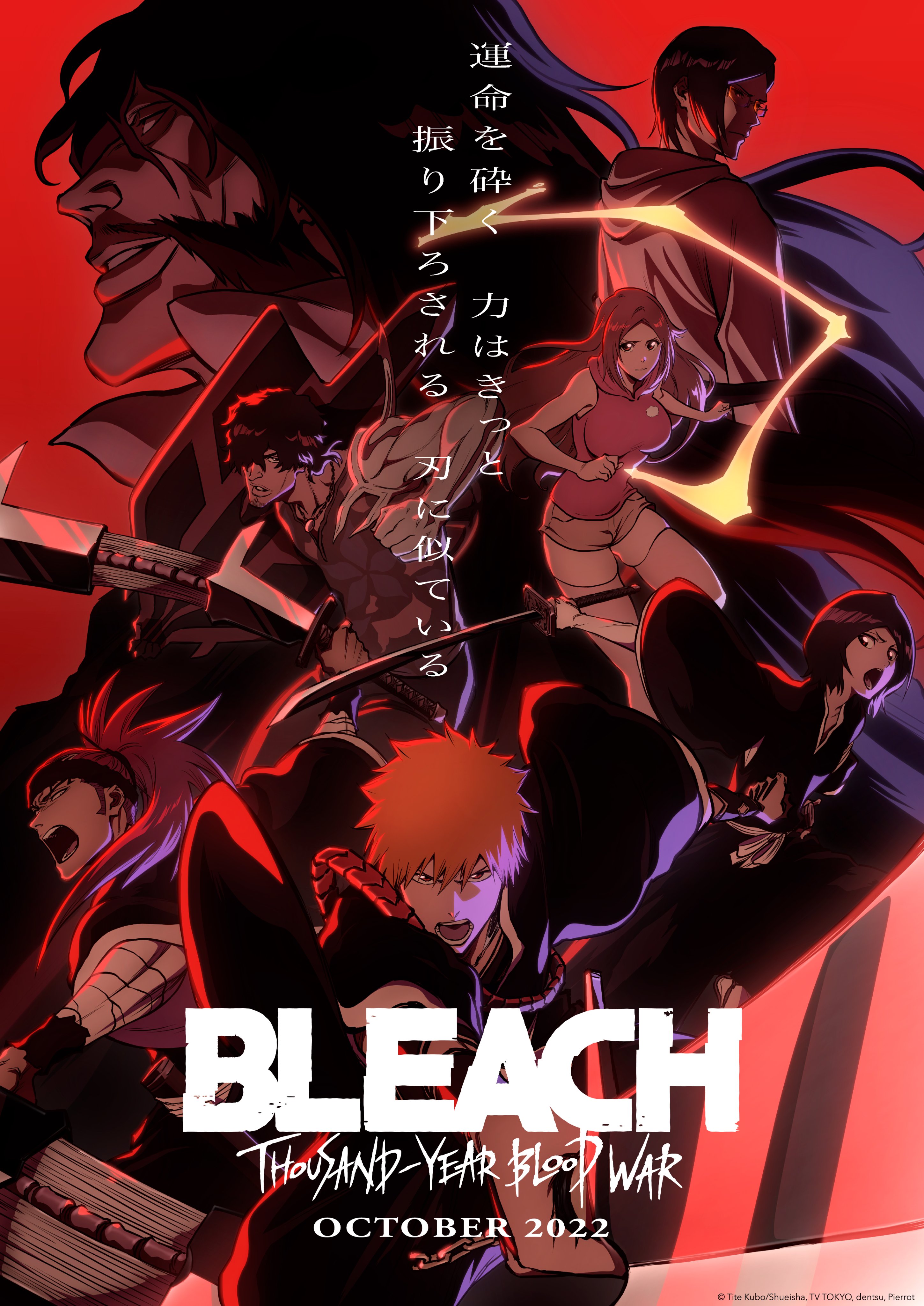