Thank God it’s Friday! Welcome back for another episode of Friday Funny! Today is Friday and we are one week away from Thanksgiving. Can you believe that Thanksgiving is coming up fast. If eating turkey is not in your radar, maybe some Black Friday shopping will make you alert. Save up your money for big deals and awesome purchases. I don’t care much about shopping at stores, but I do like splurge on anime good such as from Right Stuf. If you have shopped from them before, you would know that this is around the time where they start slashing down prices on anime, manga and other merch. If you are looking for a steal for anime/manga for a good haul or you need help shopping for gifts, wait until after the weekend. In case you didn’t know, Black Panther: Wakanda Forever is already out in the theaters. While this movie looks cool, I am hoping for a release date for the next anime movie, Makoto Shinkai’s Suzume. How many of you people are gaming right now? Recently released, we got two new games that came out from Sega and Santa Monia Studios. We have Sonic Frontiers and God of War: Ragnarok. I am going to be honest, I have these games and both are fun. I been collecting keys and gears in Sonic Frontiers and in GOW Ragnarok, I just fought Thor. I do have to bring up some sad news. It’s been reported last weekend that voice actor and actor Kevin Conroy has passed away. If you don’t know who he is, Kevin Conroy is well-known for voicing Batman in many projects. He voiced him in the classic series Batman: the Animated Series, the Justice League series and Batman Beyond. He also did his voice in the Arkham trilogy game series and he played as a dark version of the Batman in the live action series Batwoman. Rest in Peace for Kevin Conroy. 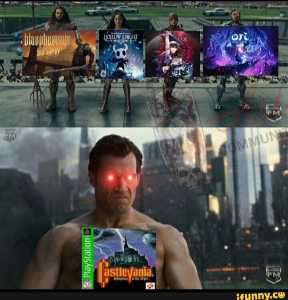 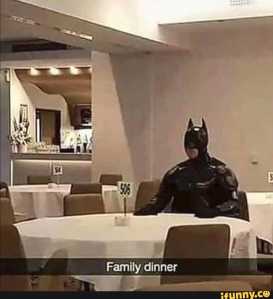 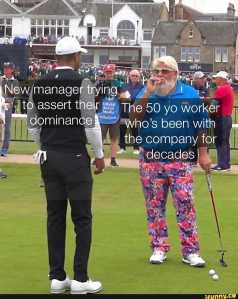 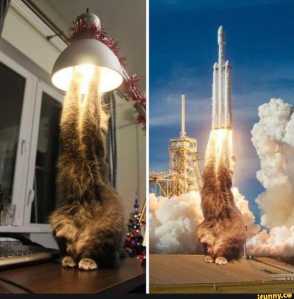 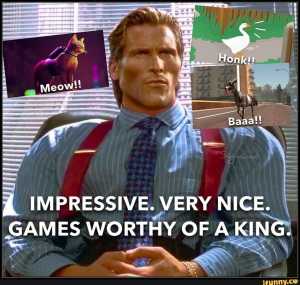 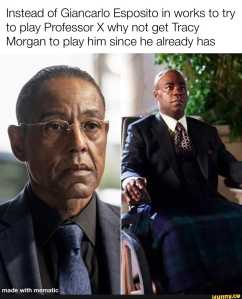 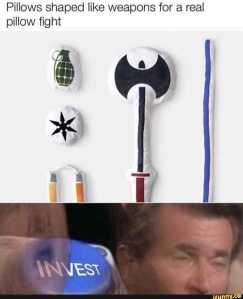 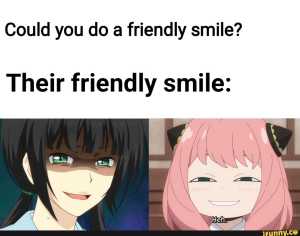 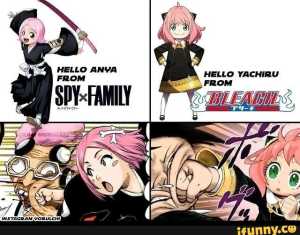 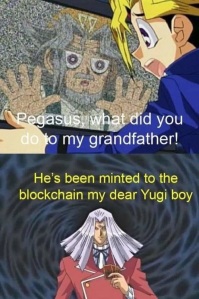 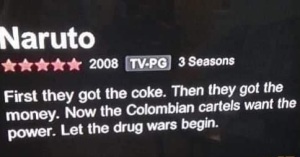 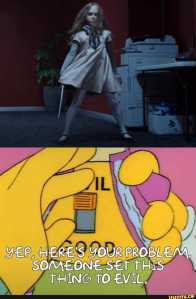 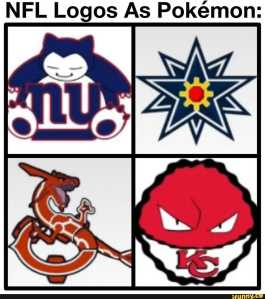 A meme I made for sheer random and laughs. 😆 pic.twitter.com/3r4JyORiGi

Reasons why some English dubs are pretty good. 😂 pic.twitter.com/Q225Ad6T6W

I love when they title drop in manga pic.twitter.com/CeZ42y9aRE

Bring it on, baby cakes pic.twitter.com/bGJMEgWUze

He couldn't see they were closed. pic.twitter.com/CY7VNdQOMJ

Based on this totally accurate mobile ad, Yoruichi with her zanpakuto soloes easily the Espada and Aizen. pic.twitter.com/ixqferZFVC

I forgot to mention this, but according to the Pokemon anime, Ash is now the Pokemon World Champion. It’s been over 20 years, but he did it!

Have a nice weekend!