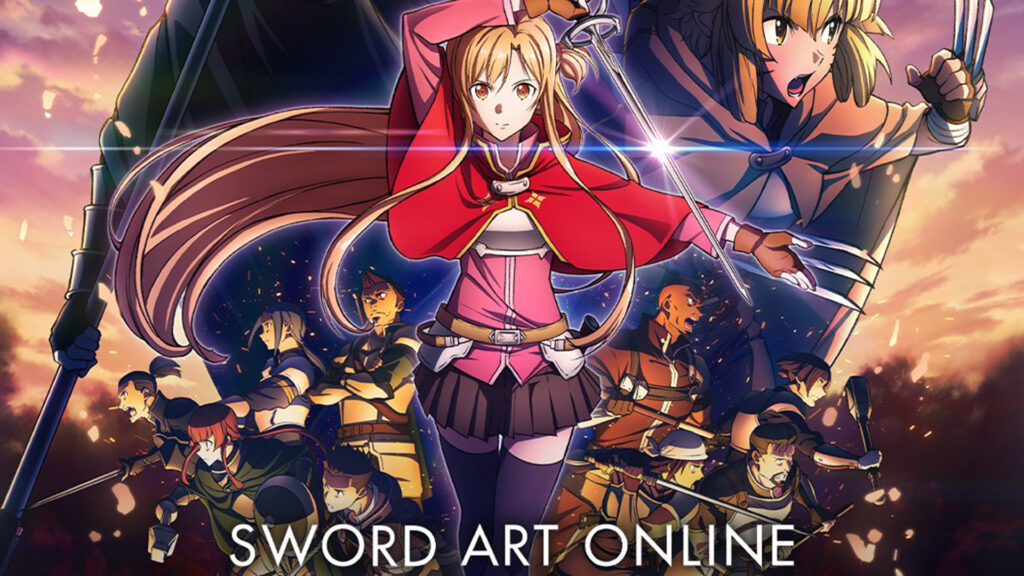 Greetings SAO fans! I bring you some exciting news. You may have remembered the previously released movie Sword Art Online -Progressive- Aria of a Starless Night which came out in 2021. If you been following the news, you would know that a sequel titled Sword Art Online -Progressive- Scherzo of Deep Night was in the works, Recently, the sequel was released in Japanese theaters on October of this year (2022). Announced from this weekend, Aniplex of America announced that the new movie will be coming to theaters in North America and Canada on February 2023.

📢📢📢
“Sword Art Online the Movie -Progressive- Scherzo of Deep Night” is coming to select theaters in the U.S. and Canada February 2023!

The movie will have same team who made the first film and the movie will bring back returning voice actors. Here is the following actors:

Scherzo of Deep Night is the name of the fourth volume of the novel and the plot features the main characters on the 5th floor of Sword Art Online. In case you missed the first Progressive film, the movie is set to be released for home video in January 2023.