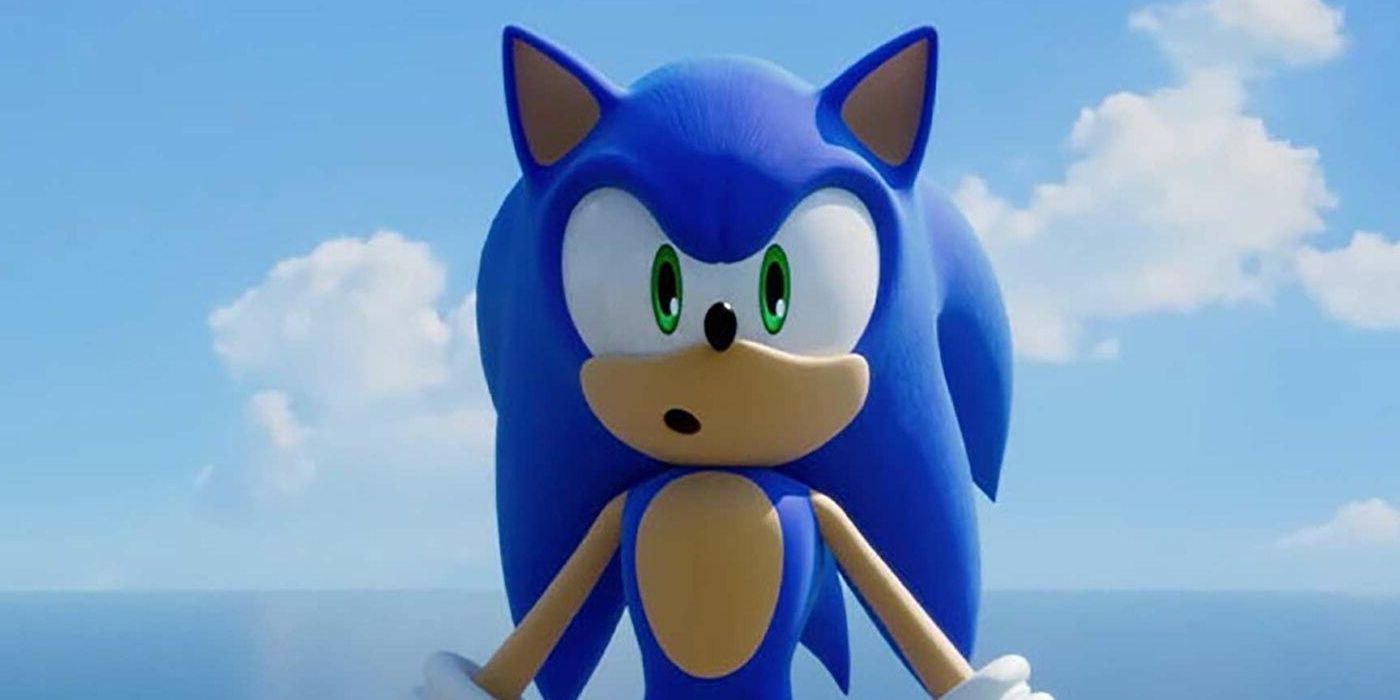 One more thing! To prepare for the holidays, we'll be releasing the Holiday Cheer Suit in Sonic Frontiers for free on December 21st! pic.twitter.com/P0mUgYt6Rp