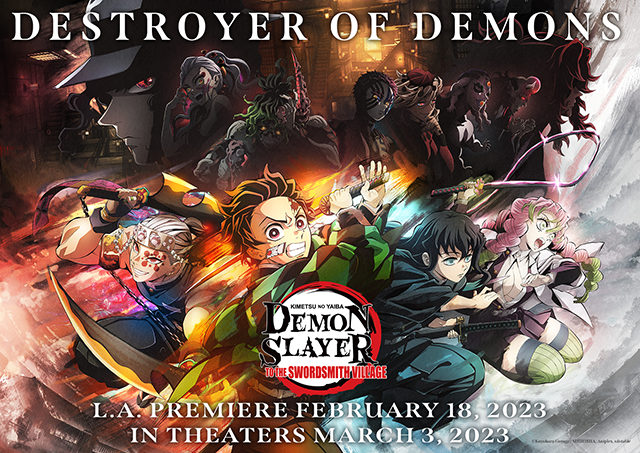 As we approach the new year, get ready for some new anime content for your binging pleasure. While people are enjoying Bleach and Chainsaw Man, get ready for the upcoming return of Demon Slayer. Announced by Crunchyroll and Aniplex of America, Demon Slayer will be having some major events occurring in 2023 to help promote the new, upcoming arc the Swordsman Village Arc. From February to March, there is going to be a world tour event where fans can watch a special theatrical premiere of Demon Slayer episodes. Revealed in a trailer, fans will experience episodes 10 and 11 of the Entertainment District Arc along with an hour episode of episode 1 of the Swordsman Village Arc. The new arc will also be airing on Japanese TVs on April.

#NEWS Demon Slayer: Kimetsu no Yaiba -To the Swordsmith Village- World Tour coming in 2023 with premiere event in Los Angeles on February 18th and theatrical release in the U.S. and Canada on March 3rd! #DemonSlayerWorldTour pic.twitter.com/HaEzD7Ypsh 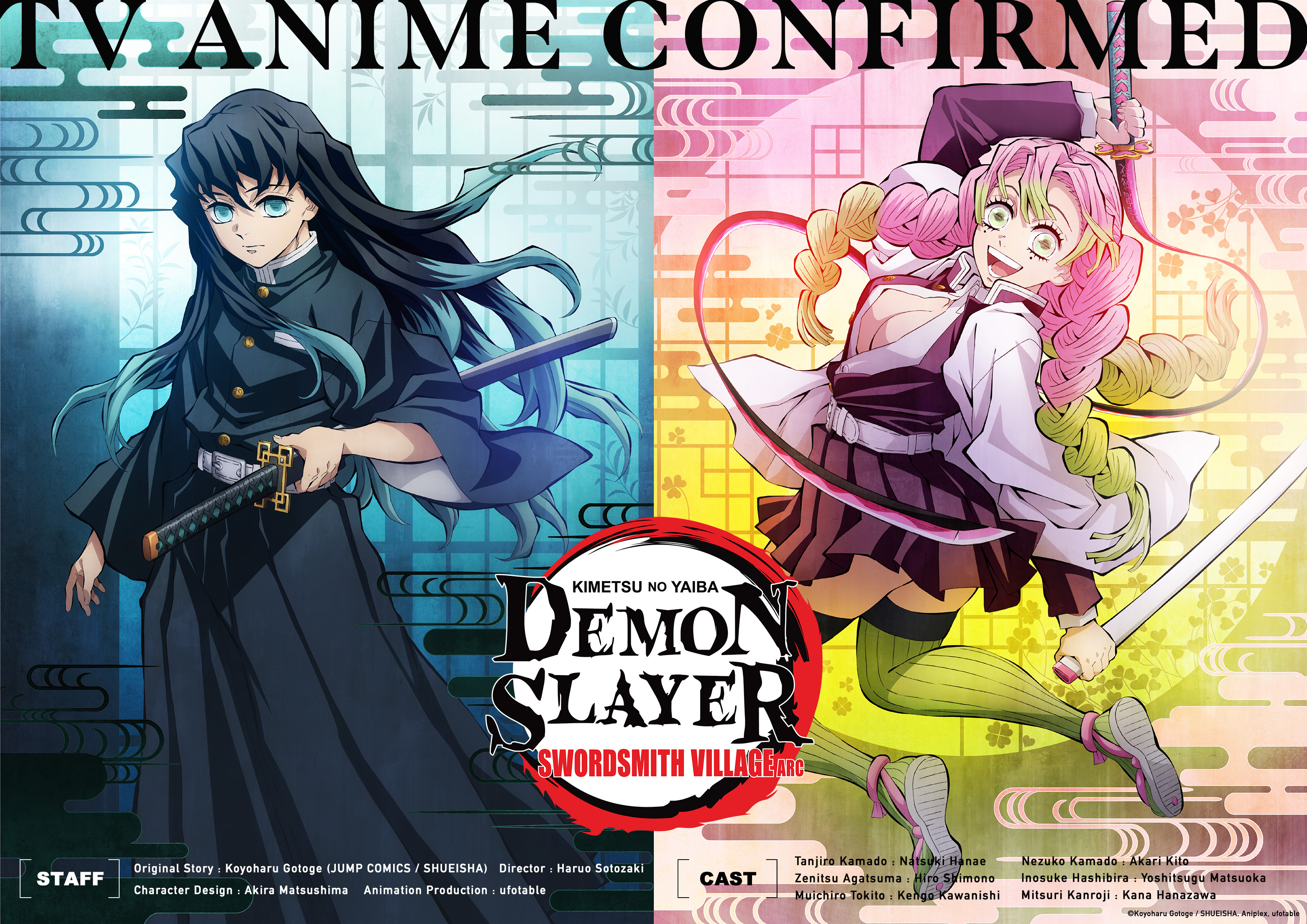