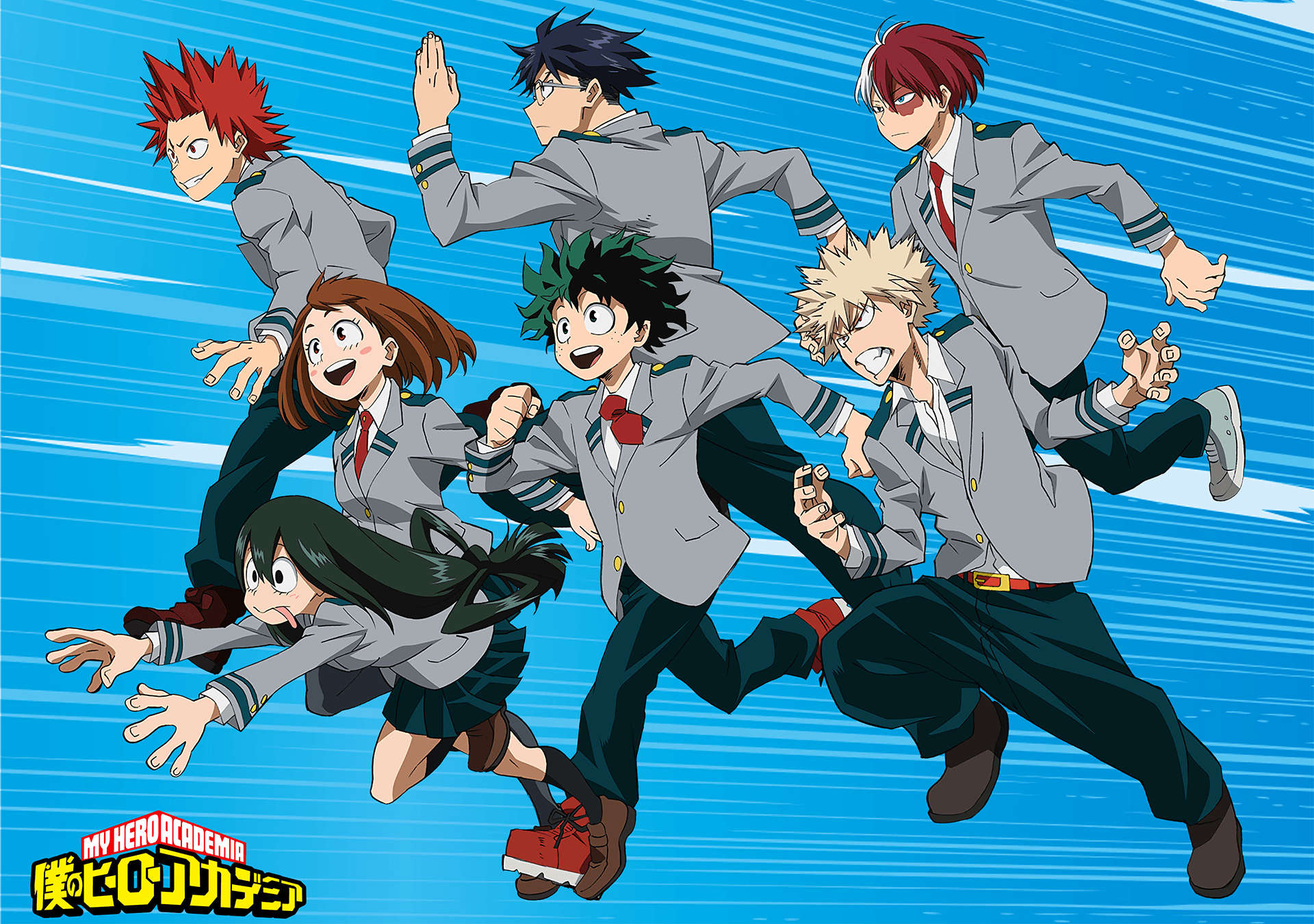 If you My Hero Academia is getting big online due popularity, it’s going to be getting bigger. If you play Fortnite, get ready for another brand new anime character to join the battle royal. In a trailer tease for Chapter 4, season 1, Deku is revealed in the game. The My Hero Academia collaboration will begin on December 16.

Get ready for another live action adaptation of an anime. It’s been reported that Legendary Entertainment studios and Netflix wants to do a live action movie on My Hero Academia. Taking charge of the screenplay is Joby Harold and the director is Shinsuke Sato. Mary Parent and Alex Garcia from Legendary Entertainment will take care of the Japanese theatrical release. Harold is well known for writing the stories for Obi-Wan Kenobi and Army of the Dead. Shinsuke Sato has worked on Alice in Borderland, I Am Hero, Death Note and Bleach. There is no release date yet, but be prepared to hear news of a live action My Hero Academia on your watch list.