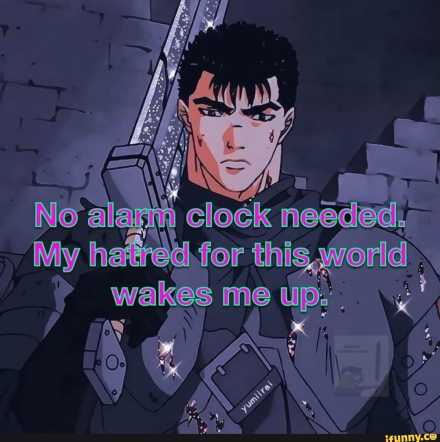 Thank God it’s Friday! Welcome everyone for another great episode of Friday Funny. Here we are in Friday and I hope everyone is excited for Christmas. I hope everyone got their shopping done, because Christmas is coming fast and Santa is coming to town. If you are looking for a new movie to watch on theaters, get ready for James Cameron’s Avatar: The Way of Water. Ever since the first movie came out in 2009, James Cameron finally made a sequel and if this movie does well in the box office, get ready for sequels. In other news, ready for another anime live action movie coming to Netflix. It’s been reported that My Hero Academia is coming to Netflix as a live action movie. It’s going to be directed by the same director who did I Am A Hero and Bleach. If you are still playing Fortnite, get ready to play as Deku show Goku and Naruto who is the better Jump hero. Now we wait and hopefully we get One Piece and Demon Slayer in the game. Speaking of Demon Slayer, Aniplex of America announced that there will be a world tour event for the anime in preparation for the new story arc, “the Swordsman Village”. Fans of the series will get the opportunity to rewatch the last two episodes of “The Entertainment District arc” in 4K along with the first episode of The Swordsman Village. This is how you start 2023 the right way. Ever heard of Crisis Core: Final Fantasy VII? In case you missed it, Crisis Core Final Fantasy VII Reunion is out for all platforms. If you played the PSP game in 2007, you are going to be revivisitng all the events Zack had to go through again in glorious HD graphics with brand new remastered gameplay. If you are a new to the game or series, this is a prequel story which connects to the main story of Final Fantasy VII. Who was Zack? How did he craft the road for the story we know of FFVII?

Sin of the day is wrath? How do you handle rage? Do you have the urge to attack someone? How angry can you get? Are you destructive? Have you made any regrets for giving into your inner rage?

Let out your rage! 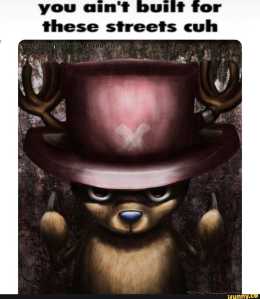 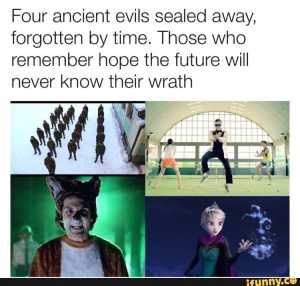 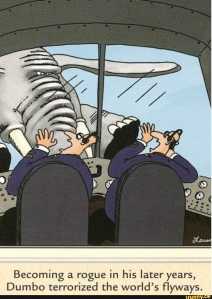 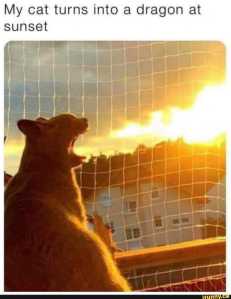 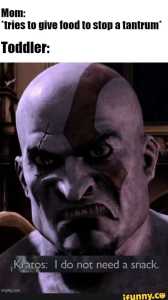 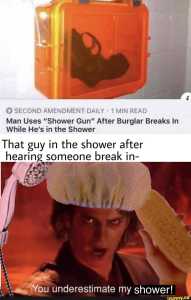 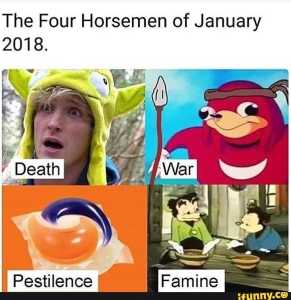 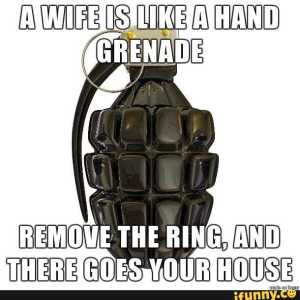 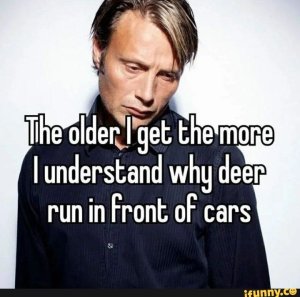 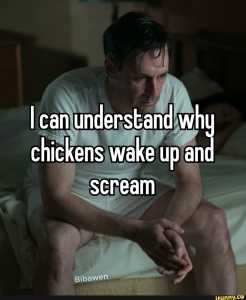 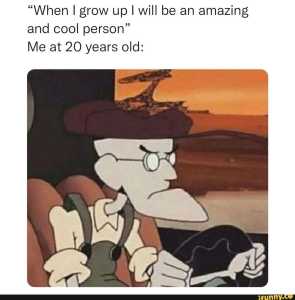 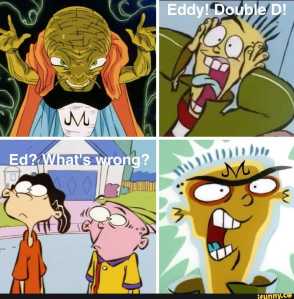 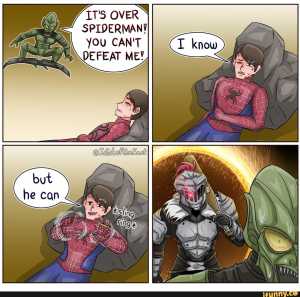 Remember when we ran out of toilet paper? The stores could get a little scary… pic.twitter.com/LrYLYpgrs5

When I found out that #beerus was gonna be in #Fortnite I made this stupid animation to celebrate! #DragonBallSuper #goku #vegeta pic.twitter.com/esUSvvQCpa

Sonic Frontiers but it's a Wario Land sequel. pic.twitter.com/RSNGjJWEf1

SHE WENT FLYING DOWN A WHOLE DAMN FLIGHT OF STAIRS pic.twitter.com/BzjXQYOyJc

Time to get angry.

Don’t get me angry. You wouldn’t like it when I am angry. Have a nice day.