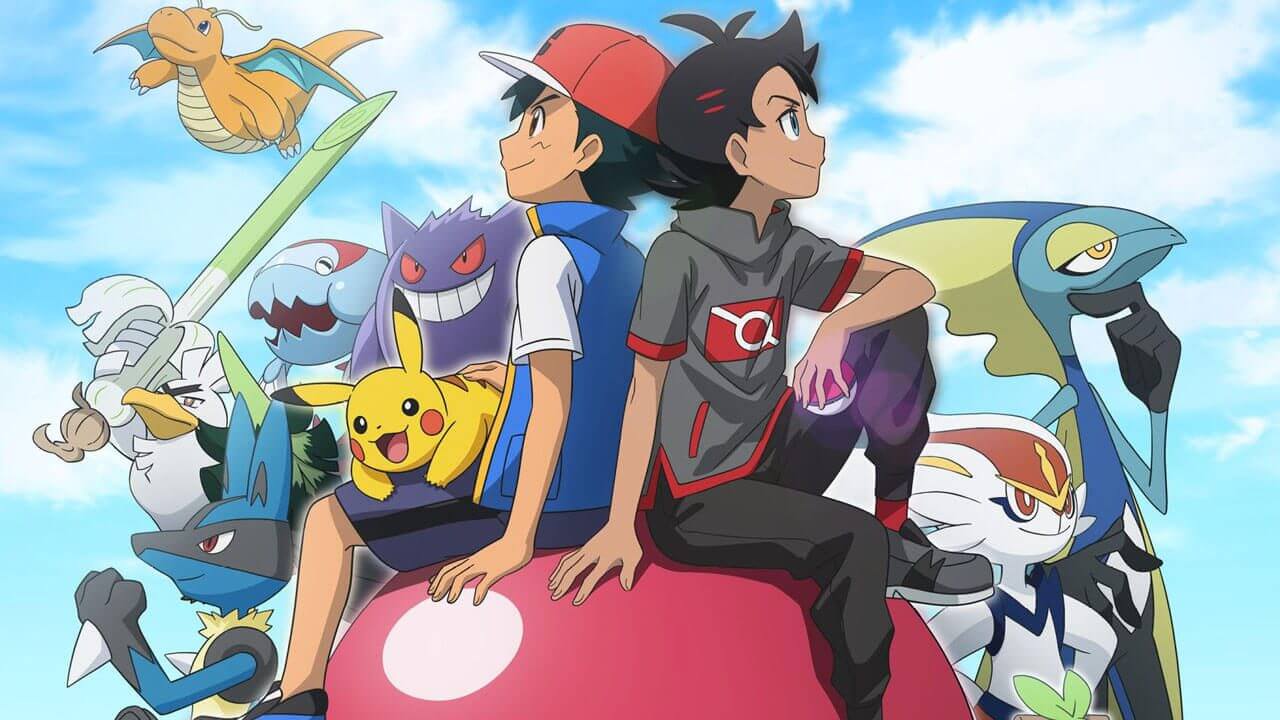 Good things must come to an end. Reaching all the way up to 25 seasons of Pokémon, it looks like the anime will be concluding the adventure for Ash and Pikachu. With the end of Ash and Pikachu’s adventure, it’s also been announced as well of a brand new Pokémon anime that will be based on the recent titles Pokémon Scarlet and Pokémon Violet. The new anime will feature two new characters, a boy and a girl, along with the new three basic starter Pokémon in the Paldea region. There is no release date, but all the events involving the Pokémon anime will begin in 2023. After winning the World’s Championship, fans will be given the opportunity to watch some special episodes to conclude Pokémon Ultimate Journeys: The Series. The episodes will show a glimpse for the future for Ash and Pikachu. These episodes will be a way to say thanks to all the fans who was there for Ash in the beginning of his adventure.

An all-new Pokémon series has been announced!

Coming soon in 2023 and beyond! pic.twitter.com/2lrM6W1dgW