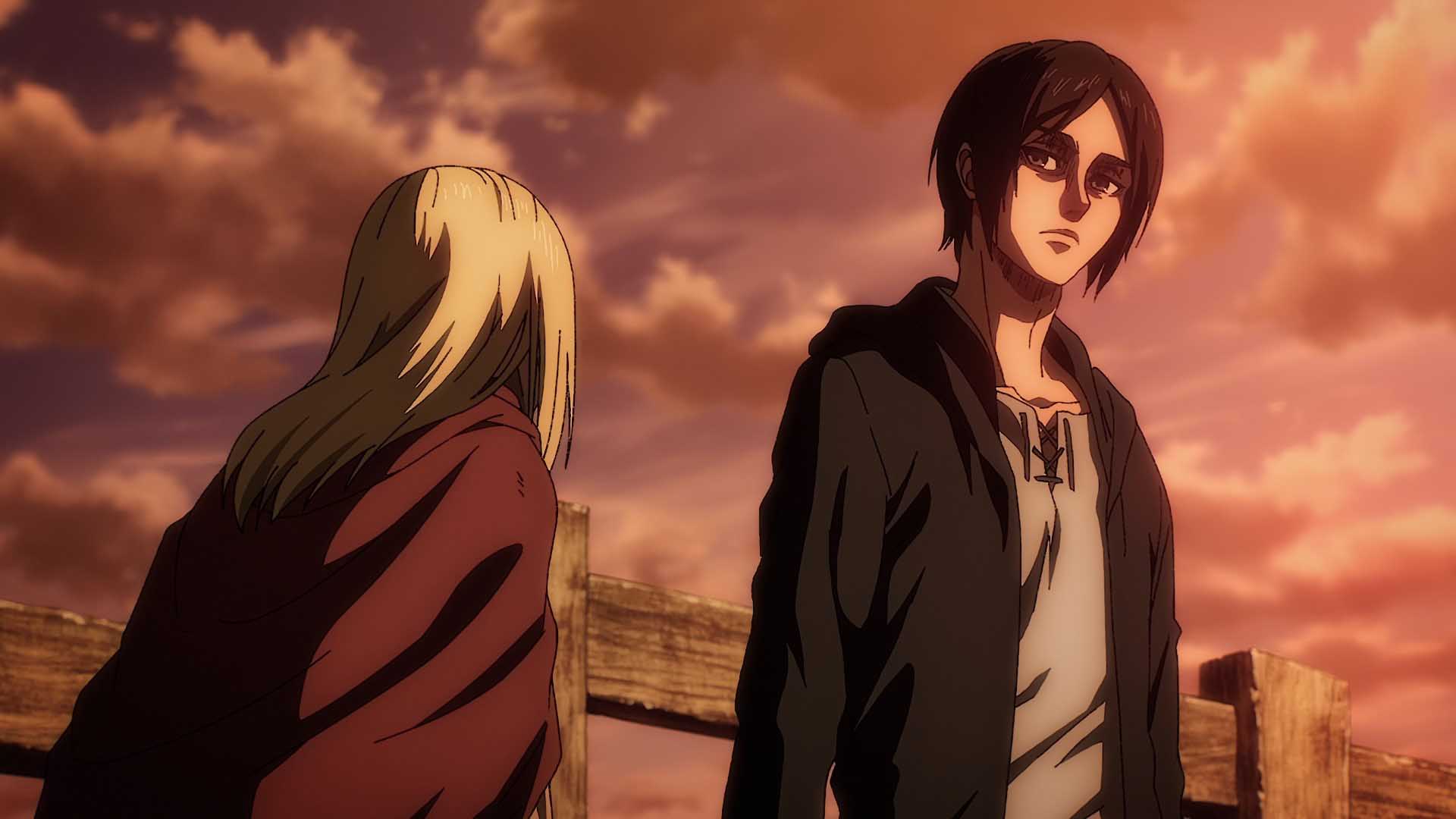 As most of you already know, we are in the final acts of Attack on Titan. Part 2 of the final season ended this previous year and it was reported that the next installment will begin this year in 2023. However, this third act is going to be a big one for fans. It’s been announced that Attack on Titan Final Season Part 3 will be split into two parts. The first half of the anime will be airing on March 4th and the other half will be later this year. Are you ready for more AoT?