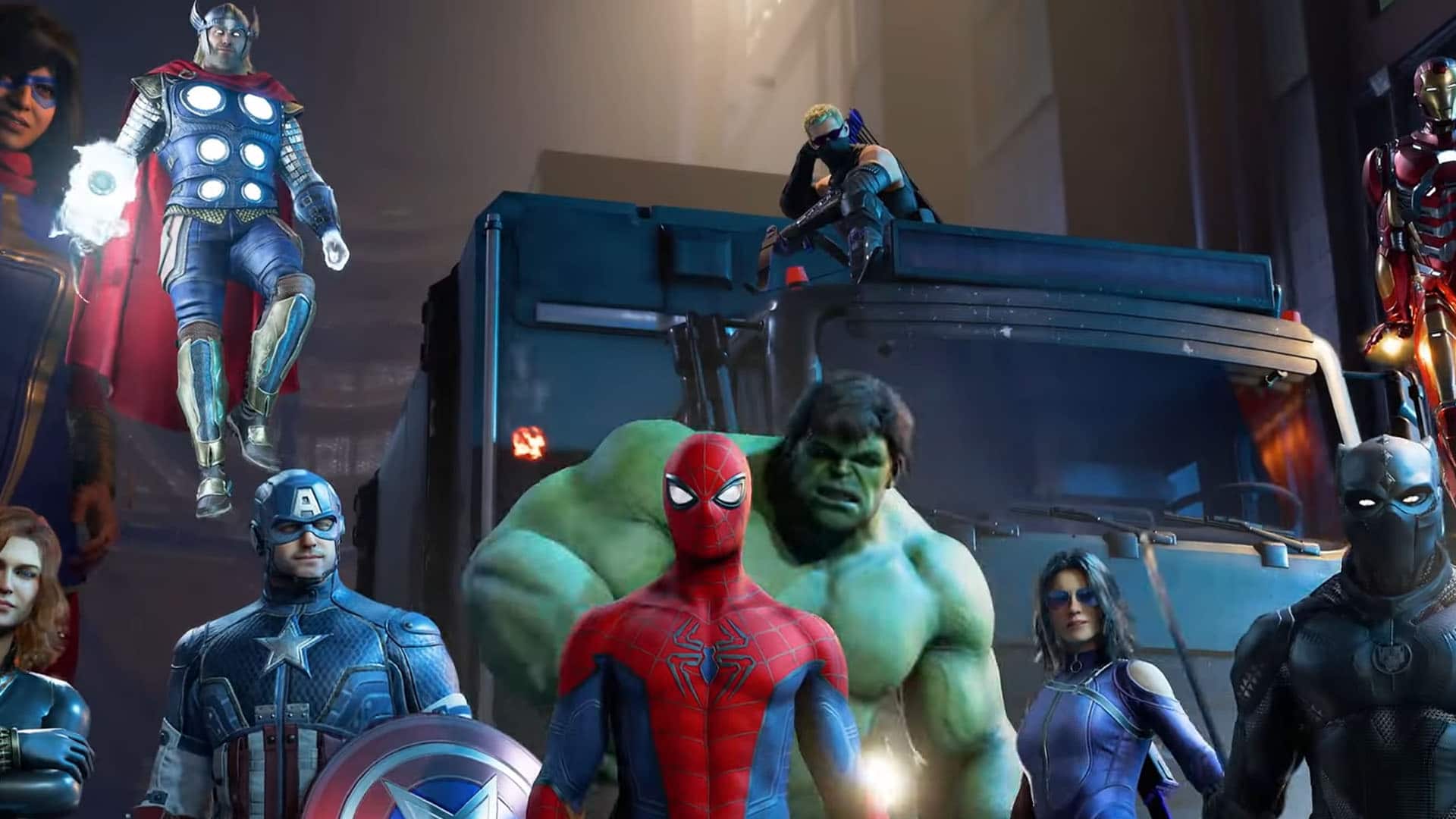 “Part of the journey is the end.”

Whether you enjoyed Marvel’s Avengers or not, I bring you big news that will affect the way you play this game. It’s been announced by Square Enix and Crystal Dynamics that the superhero video game Marvel’s Avengers will be receiving one final update this year and in result, most of the online activities will be shutting down in September. The final update, Update 2.8, will be released for all platforms on March 31, 2023. Once downloaded, there will be no more expansion content such as new characters, cosmetics or any other event. As a matter of fact, after the game receives the final update, all content such as outfits, emotes, takedowns and many more will be free as a way of saying thank you for the support. On September 30, the game will no longer be fully supported by the official creators. After September, players will still be able to play the game solo and multiplayer, but the creators will be not be involved in it. According to the site’s blog, it is quoted by the game’s team for their reason to shutting down the game’s online service: “The decision was made in conjunction with our partners that now was the right time to make this change”. Unfortunately, if you were hoping for Spider-Man to join the Avengers game for Xbox and PC, you will still need a PlayStation. The creators also mentioned on the website that in order to play as Spider-Man, you need a PS4/PS5.

An important announcement about the future of Marvel's Avengers: https://t.co/hTmenK6wmJ pic.twitter.com/JVZNNDNzZy

How do you feel about this news? What started off as a 2017 teaser announcement has reached its end this year in 2023.