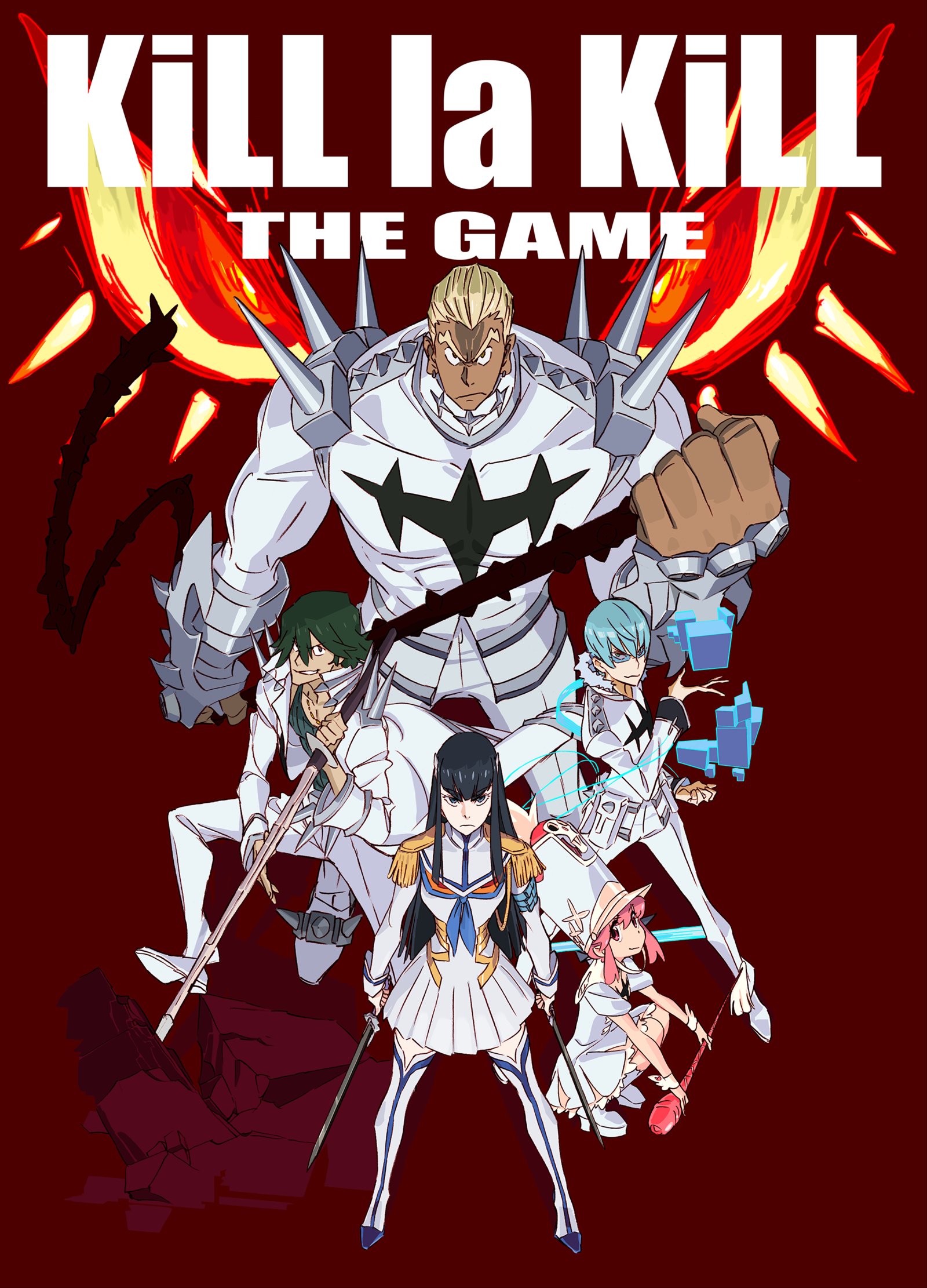 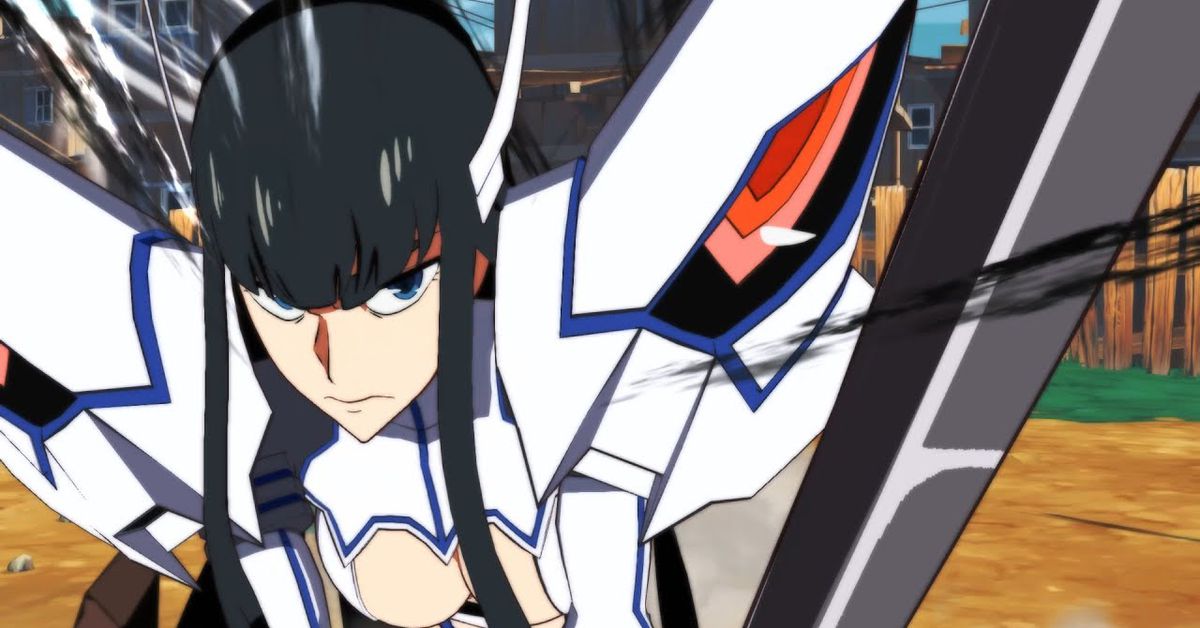 It looks like Ryuko might have to share the spotlight for this upcoming Kill la Kill game. Recently reported on Dual Shockers, it has been revealed that Ryuko’s rival Satsuki Kiryuin will be the main focus in the story mode of the game Kill la Kill the Game: IF. The story mode will also be original and it will be created by the same writer from the anime, Kazuki Nakajima. It is also been teased that the new story mode will reveal a new costume called “Pure Spirit.” It’s unknown what it is, but now we know that Satsuki will be the main character and the story will feel like a new episode.

What’s your opinion about this direction of story telling?

Kill la Kill the Game: IF will be released in 2019 for PS4 and PC and will be developed by Arc System Works. Arc System Works previously worked on anime video games like Dragon Ball FighterZ and Blazblue: Cross Tag Battle.

Get ready for some more Arc System Works games! Arc System Works is well-known for creating action packed anime-like games such as Blazblue, Dragon Ball FighterZ and even the recent crossover Blaznblue: Cross Tag Battle. Revealed in a Twitter countdown and revealed online, Studio Trigger (anime studio who created anime like Gurren Lagann, Kill la Kill and recently Darling in the Franxx) are collaborating with Arc System Works to create a Kill la Kill video game. APLUS will also be involved with the project to the game and they are known for working on the game Little Witch Academia. More details will be revealed in Anime Expo in July. The game will be called Kill la Kill the Game – If – (Ifu). Arc System Works is well known for creating excellent anime fighting games. They created games like Blazblue, Guilty Gear and recently DragonBall FighterZ. Announced from Twitch, the team announced that they will port the original Guilty Gear game from 1998 to the PS4, Switch and Steam. The original game was released for Playstation 1 on 1998. There is no release date for the game yet.

Revealed in Siliconera, Arc System Works (well-known for creating the insanely popular Dragon Ball FighterZ game) revealed that there will be an open beta for players in Japan and North America for the next fighting game, BlazBlue: Cross Tag Battle.

Players who pre-ordered the game through the PS4 will have access to play this crossover game on May 9th and all the way to May 12th. This beta will give players to limited amount of characters to play as and access to a few game modes. Here is the following characters and modes for the beta (if you pre-ordered as digital, you get access to exclusives):

Here are the modes that will be available:

However, the beta will be open to all players on May 12 through May 14 with the same features.

BlazBlue Cross Tag Battle releases for PlayStation 4, Nintendo Switch, and PC via Steam in Japan and Asia on May 31, 2018. The game releases in North America on June 5 and in Europe in Summer 2018. This game is a crossover game with characters from four different franchises. The characters are from BlazBlue, Persona 4 Arena, RWBY and Under Night In-Birth. These franchise were shared and partnered with Arc System Works, Atlus, French Bread, and Rooster Teeth.

Bandai Namco Entertainment and Arc System Works recently announced yesterday that the Beta for the upcoming Dragon Ball video game Dragon Ball FighterZ will be delayed. According to the FaceBook account, the company saw that people were anticipated to play the game and they decided to expand the enjoyment by delaying the sign ups by adding more availability for more players. The sign-up for the Beta was originally today but now it will be on August 22nd. The Beta game will begin on September 16-18.

So far, here are the playable characters: