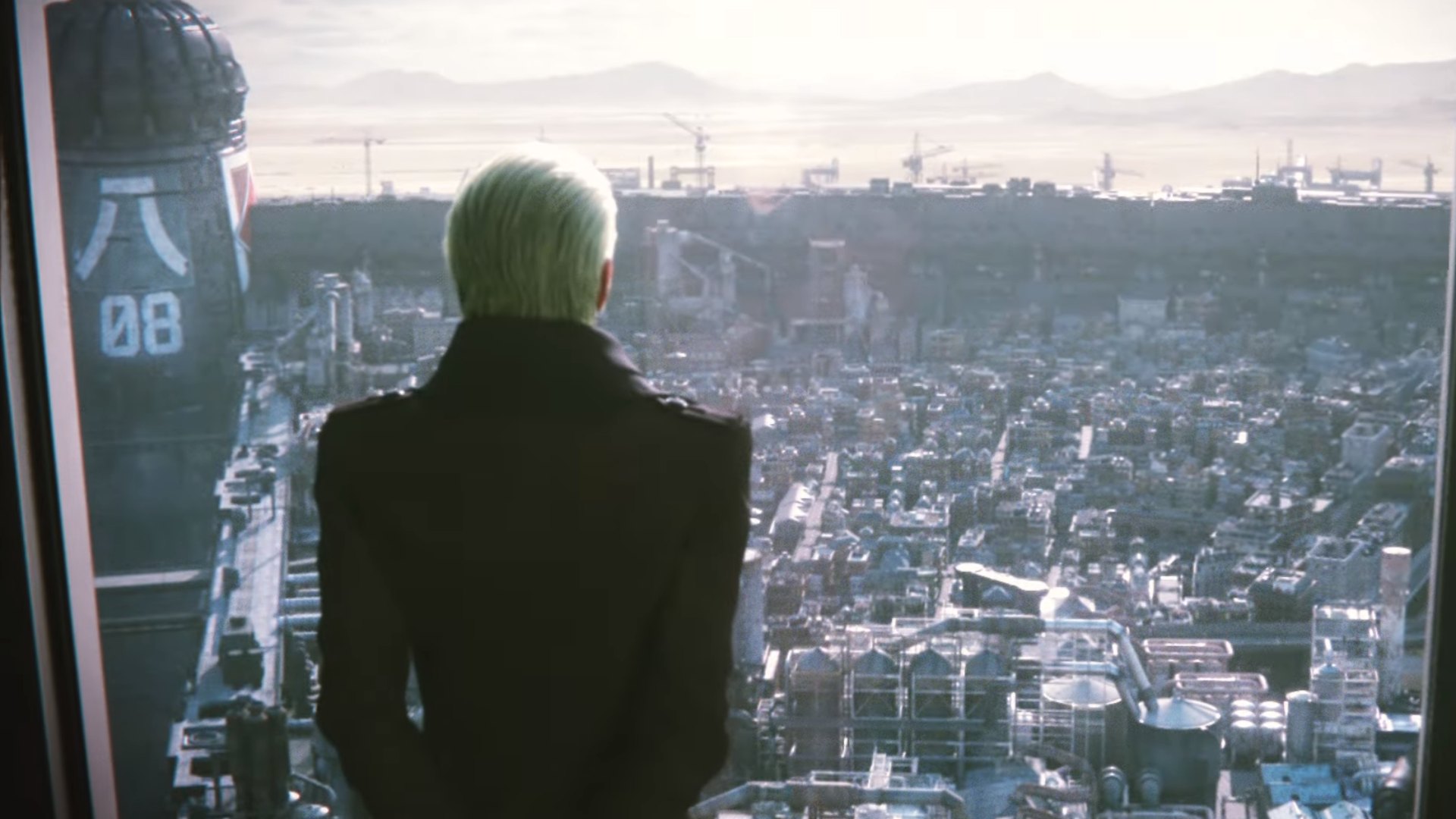 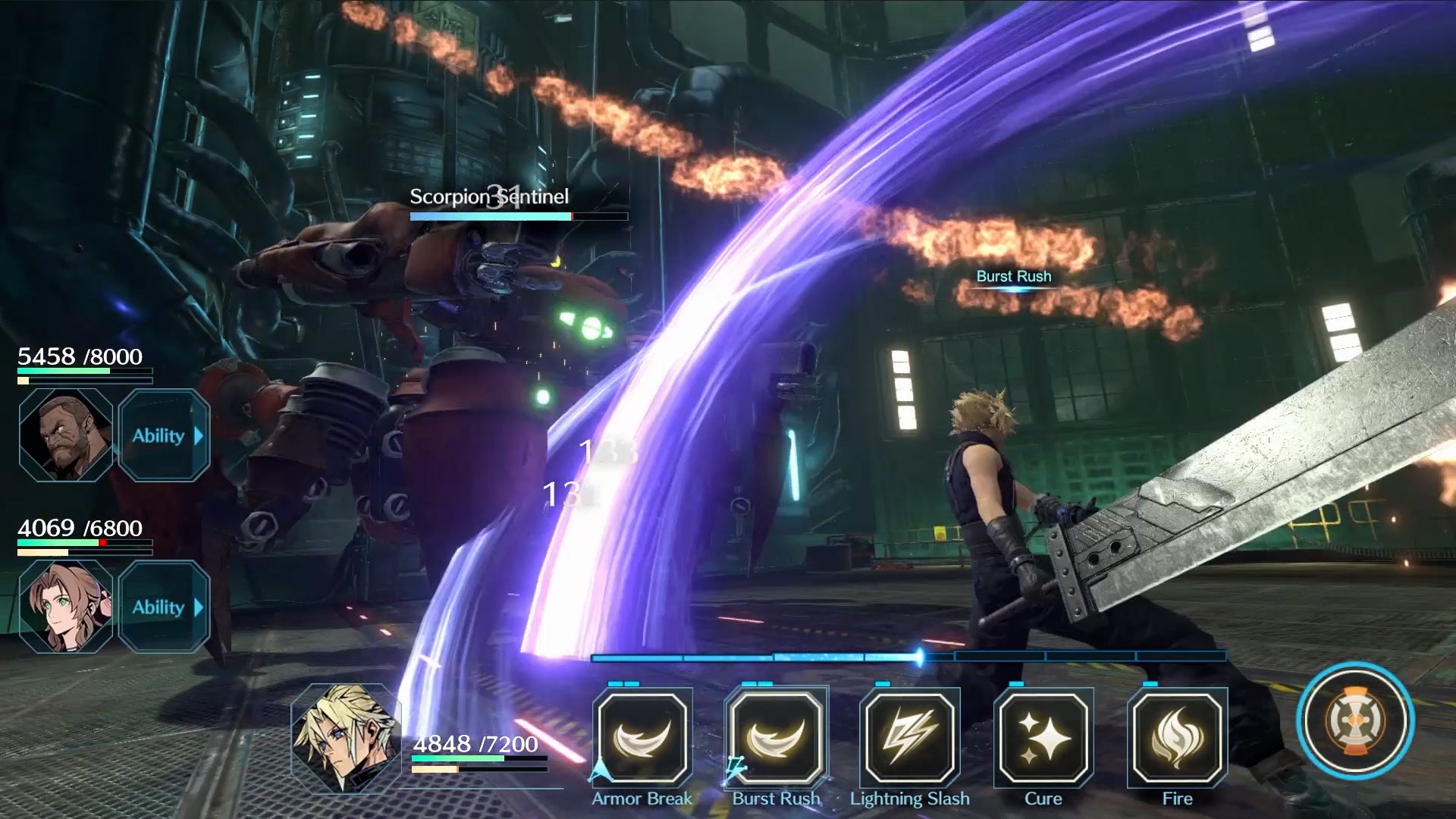 END_OF_DOCUMENT_TOKEN_TO_BE_REPLACED

Square Enix is hoping that game will make Final Fantasy XV more fun as players can play “whenever and wherever they want” in their hands. The game app will be in Androids and iOS. It is not specified when will the game come out but it should be around Fall 2017!

If you want to play Final Fantasy XV but you don’t own a console and just want to play on your phone, go check it out.

With the news of the film’s release date and introduction to new characters, we are given more exciting news! Publisher Kadokawa announced today the upcoming film Sword Art Online: Ordinal Scale will be released to theaters wordwide on February 18, 2017! There are yet for full details but the staff informed that the movie will be premiered in 1,000 theaters all over the world.

Besides the upcoming film, we have more Sword Art Online news but this is for mobile phones!

Video game company Bandai Namco Entertainment recently streamed a video trailer of a new app game called Sword Art Online: Memory Defrag. The game is available for iOS and Android phones. The video trailer reveals that this game will be playable in the West. The free game was recently released in Japan in August 31.

The side-scroll-type action RPG features both the television show’s story and an original story. It supports online co-operative play.

Bandai Namco Entertainment is holding a preregistration campaign where all customers preregistering will receive in-game gifts. The number of bonuses will depend on the number of preregistered users. The rewards include five memory diamonds, apron and kitchen knife equipment, and Asuna in a camisole.

KINGDOM HEARTS Unchained χ falls into the earliest part of the KINGDOM HEARTS series chronology, and it is also the story of new beginnings. The main story may progress slowly, but part of the narrative experience is to take the time to tangibly feel other players existing in the same world as you do. By unraveling the mystery behind the era of “fairytales”, and experiencing the truth leading up to the Keyblade War, we believe players will be able to enjoy KINGDOM HEARTS II.8 even more, which is expected to launch this year. And it goes without saying that it will link not only to KINGDOM HEARTS III, but also to what lies beyond.

The gameplay will be much different from what you may be used to in previous KINGDOM HEARTS titles; in this game, the players would aim for a “one-turn triumph” which focuses on providing players with an exhilarating gameplay experience in a short amount of time on a smartphone. The battle mechanics were designed by the main programmer of The World Ends With You and the Co-director of KINGDOM HEARTS Unchained χ, Hiroyuki Ito, so if you’ve ever played The World Ends With You, you can expect a similar kind of enjoyment there as well. While we have various elements included, such as collecting and strengthening medals, avatars with a broad range of customization, communication between party members, a ranking system and much more, it is also a game that feels right at home within the KINGDOM HEARTS franchise.

We hope KINGDOM HEARTS fans can dive into the world of KINGDOM HEARTS not only through this title, but through the upcoming titles, KINGDOM HEARTS HD II.8 Final Chapter Prologue and KINGDOM HEARTS III. At the same time, as an origins story, there are many elements in the game that new players can enjoy, and the game can also be easily picked up and played, so players in Japan are enjoying the game even if they’ve never experienced the KINGDOM HEARTS series before. So, it would be great if fans new and old take the opportunity to play the game!

Recently announced on Wednesday, KLab Global started to accept pre-registration for the mobile game Bleach Brave Souls. It will be release in English for Widespread for iOS and Android devices.

The app game is free-to-play with in-app purchases. Players can create a team of three characters from Tite Kubo‘s Bleach manga and complete quests with hack-and-slash gameplay. Service for the game offers weekly leagues where players can compete with others for prizes.