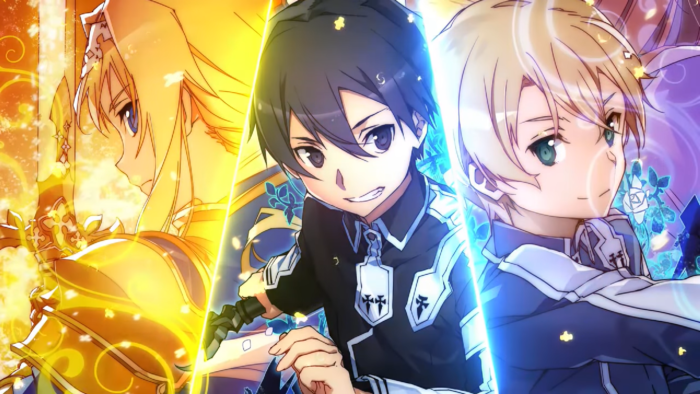 What’s up everyone and how are you doing? I got some happy and exciting news to share with you in regards to Sword Art Online.

Revealed from the news section of Crunchyroll, Sword Art Online: Alicization will have returning singers to sing the Opening and Ending theme songs. LiSA will be singing the OP titled” ADAMAS”. According to her words, this song is described as a “shining” theme, all about telling your own story and not letting anyone else bring you down.

The Ending theme song will be done by Eir Aoi and the new song will be titled “Iris”. Just like LiSA, Eir Aoi has given an explanation behind the meaning of the song. According to her explanation, Iris means hope in the language of flowers. In her words, “She describes the song as being about “an important person” who encourages you from a distance with a smile, and hopes that she can convey a feeling of hope to the listeners in this new theme.” Iris is planned to be released this upcoming October 24th, making it the 15th single she sold. 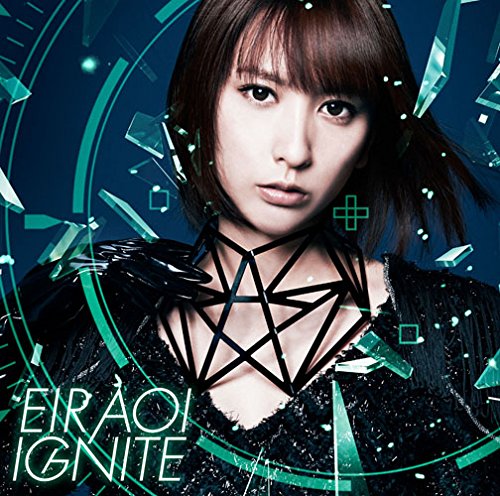 In short here is what is listed:

In 2022, the world of virtual reality was upended by the arrival of a new invention from a genius programmer, Akihiko Kayaba. Called NerveGear, it was the first full-dive system and with it, came endless possibilities to VRMMORPGs.
In 2026, a new machine called the Augma is developed to compete against the NerveGear and its successor, the Amusphere. A next-gen wearable device, the Augma doesn’t have a full-dive function like its predecessors. Instead, it uses Augmented Reality (AR) to get players into the game. It is safe, user-friendly and lets users play while they are conscious, making it an instant hit on the market. The most popular game on the system is “Ordinal Scale” (aka: OS), an ARMMORPG developed exclusively for the Augma.
Asuna and the gang have already been playing OS for a while, by the time Kirito decides to join them. They’re about to find out that Ordinal Scale isn’t all fun and games…

(may have some spoilers but I will keep it a minimum)