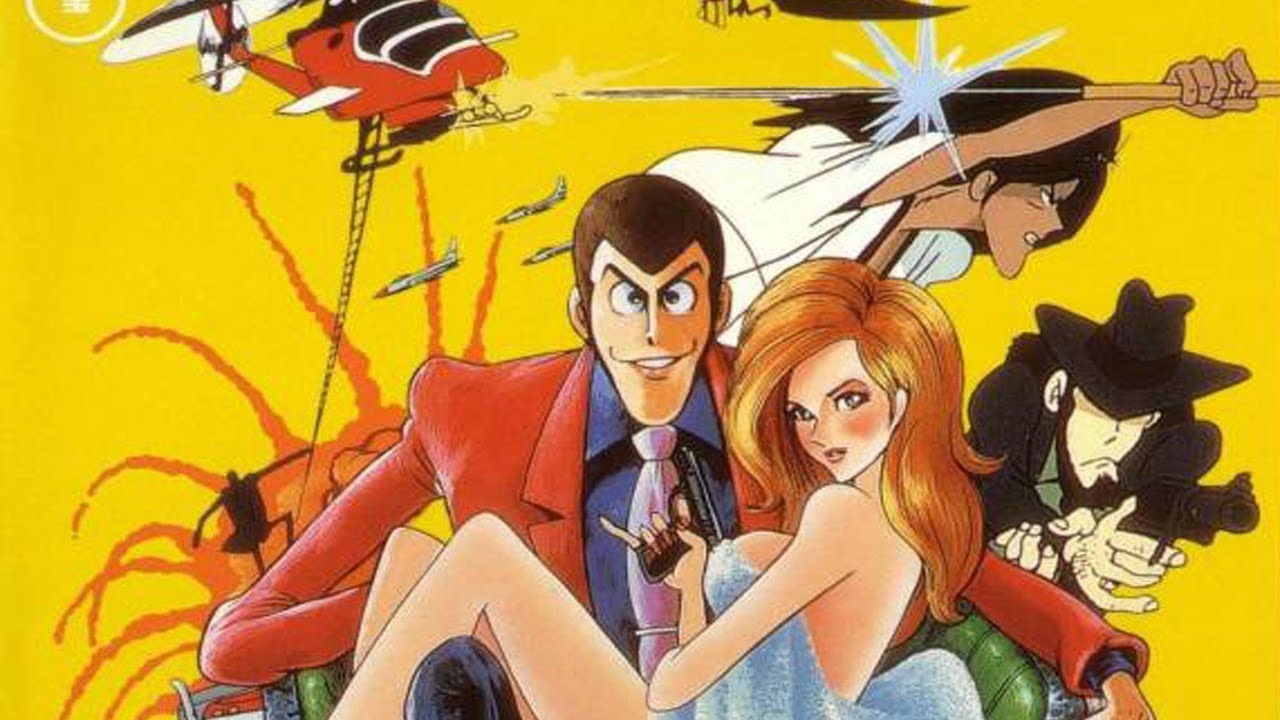 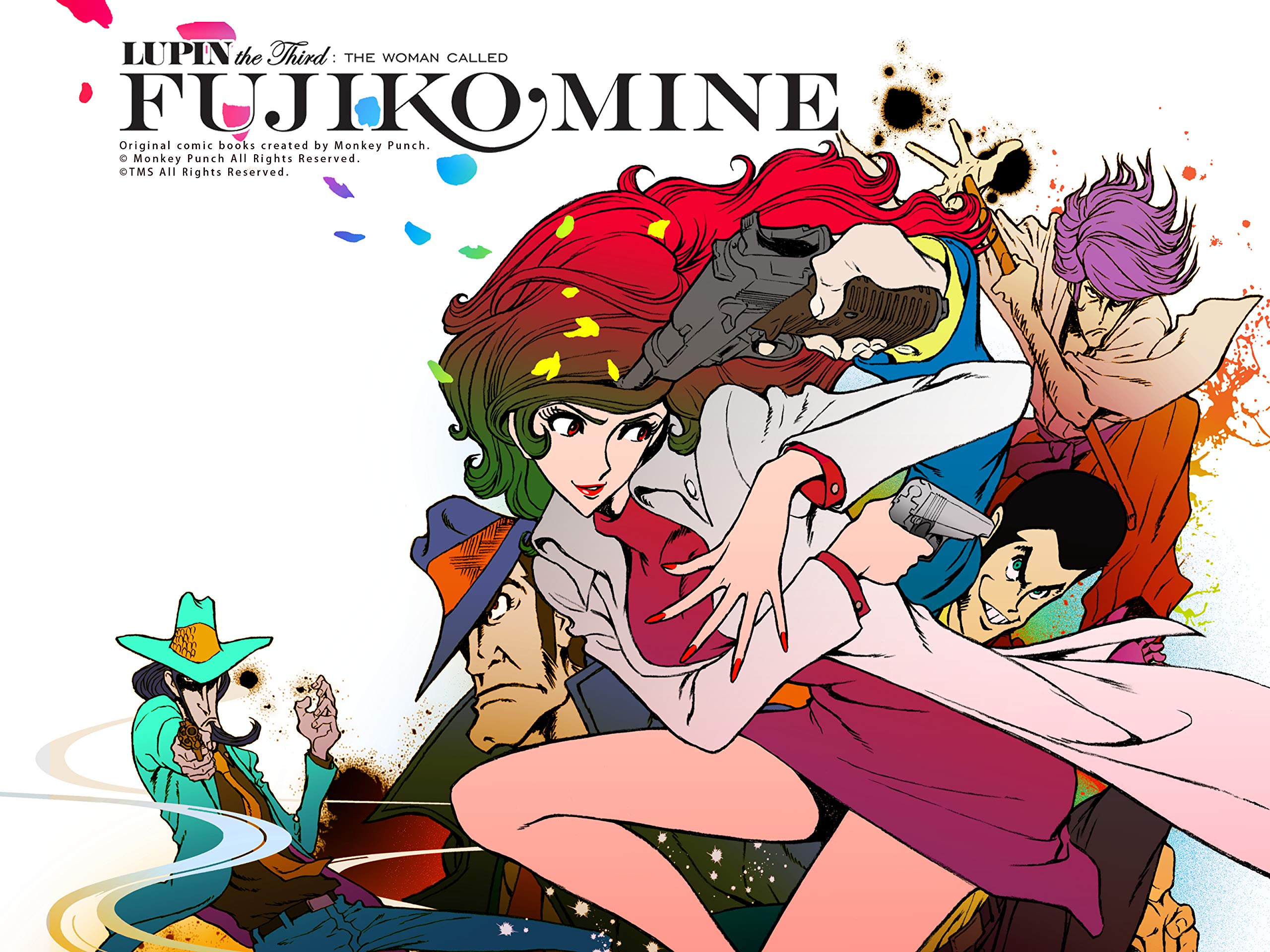 END_OF_DOCUMENT_TOKEN_TO_BE_REPLACED

It’s unknown when are we getting a theatrical release, rest assure, I got some exciting news to share with you from GKIDS. GKIDS is an Indie American Film distributor responsible for movies on animation such as Weathering With You and the upcoming Lupin the 3rd: The First. GKIDS announced that the anime CGI movie Lupin the 3rd: The First will be having an English Dub cast. Prominent voice actors such as Tony Oliver, Richard Epcar, Michelle Ruff will return to play as their characters from the previous anime series like Part 4 and 5 of the anime. Here is the announced characters and the roles:

Movie: LUPIN III: THE FIRST from Takashi Yamazaki
Based on the original #LupinThe3rd series from Monkey Punch
🎩 https://t.co/juu3WP2rcX pic.twitter.com/1bBEEGnHiQ 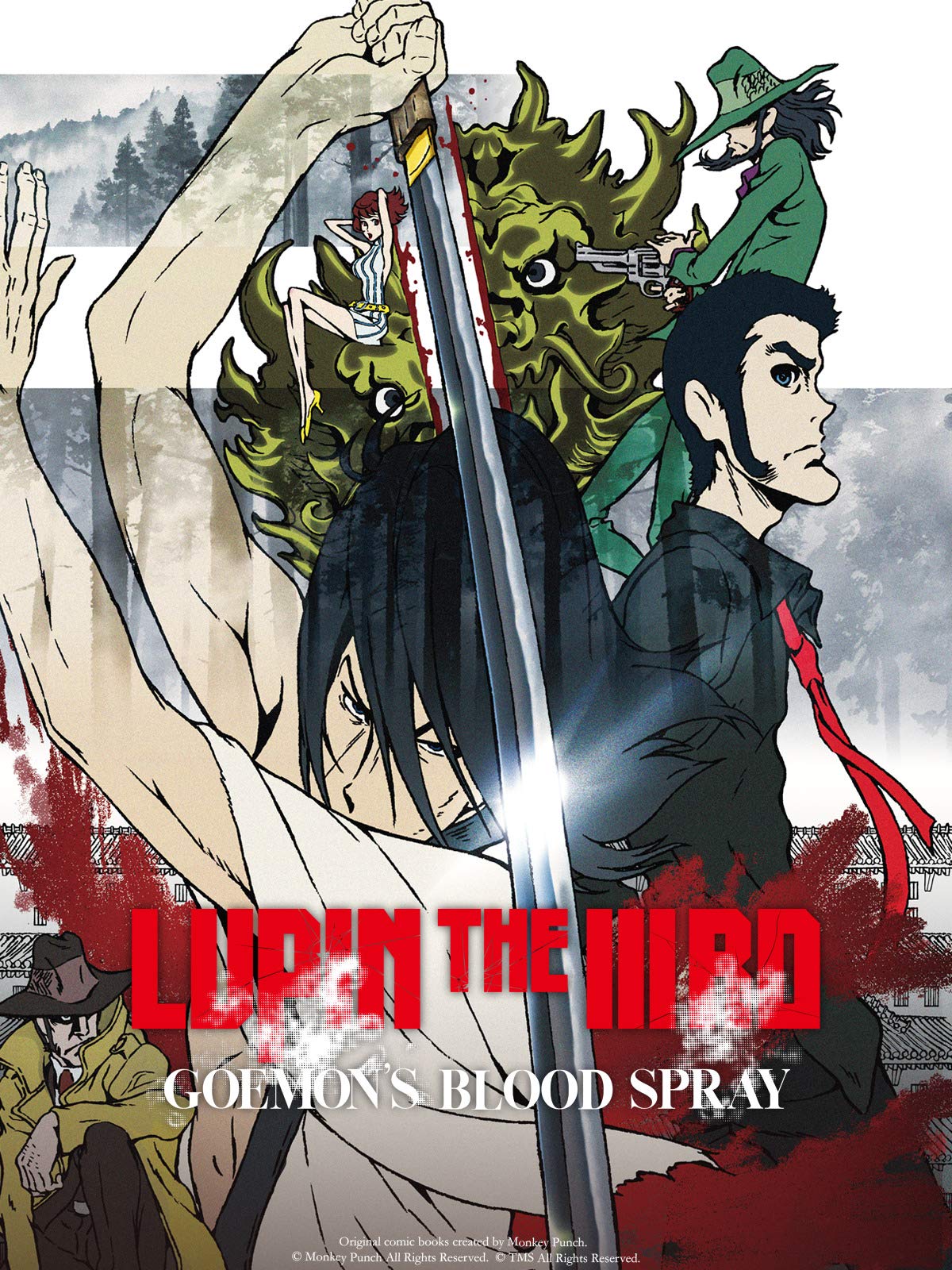 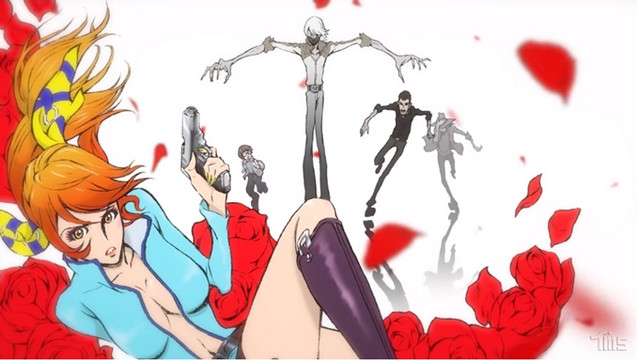 Even though the news about Monkey Punch is depressing, we should look at the bright side and see that his creation is still admirable and his work will live on in the anime Lupin the 3rd. It’s been announced yesterday that Toonami will be adding the anime Lupin the 3rd Part V in June 15th. It’s unknown what time slot will the anime be on, but Lupin is back on the schedule. Part V takes place after the events of Part IV and the story will focus on Lupin’s friends and foes in France. 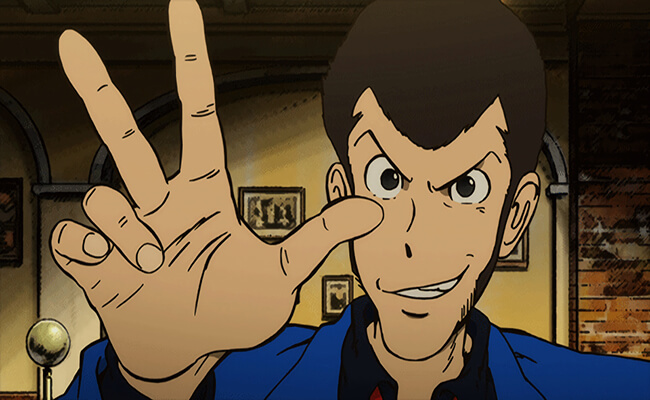 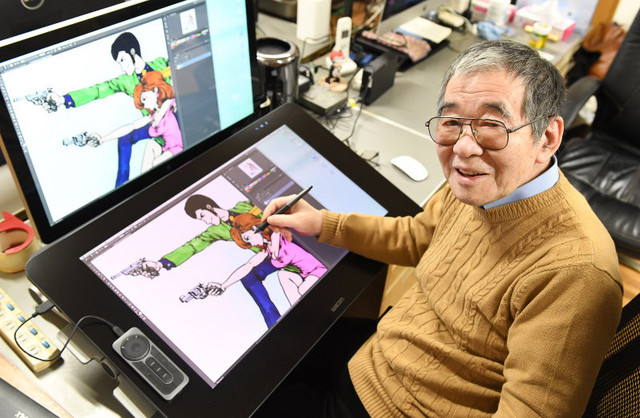 Remember this picture above? I got some news about it. Square Enix announced that the Magitek Exosuit DLC will be back and be available for download for free this month as an update. If you didn’t know, this DLC costume was going to be with Booster Pack DLC way back in February but it was pulled off because the costumes looked stikingly familiar to the recent Power Rangers film in March. Square Enix mentioned that these costumes will be changed and modified to avoid copyright conflicts.

The popular moe anime New Game! will finally be getting English Dub. FUNimation announced that they will be dubbing the anime in English with directors like Caitlin Glass and Gliford Chapin. The characters already have the voice actor/actress and FUNimation also announced that will be releasing the first 6 episodes today and Episode 7-12 will be on July 28. There are no news on the second season yet. Here is the anime synopsis:

In the original New Game! workplace manga by Shōtarō Tokunō, the main character Aoba Suzukaze graduates from high school and joins a game company. The person who made the game that Aoba loved as a grade-schooler just happens to be Aoba’s senior at the company. The story follows girls who work and aspire at the Eaglejump company.

If you Lupin III and you also like Hayao Miyazaki, I got good news. Fathom Events announced yesterday that they will be screening the 1979 anime film Lupin III: The Castle of Cagliostro on September 14th and 19th. The movie will be in English Dub while some may play in sub. The local screen time is 7:00 PM. Tickets will be on sale on August 18th.

This may true or false or good or bad but here is what I saw this morning. According from Anime News Network and from Eiga.com, Masami Kurumada manga series Saint Seiya (or English known as Knights of the Zodiac) will become a Hollywood live-action film. Toei Animation and Chinese distribution company A Really Good Film Company (ARGF) will be co-producing the film. Director Tomasz Bagiński will be in charge of the film along with Kozo Morishita and Yoshiyuki Ikezawa as producer and executive producer.

The story is described in the series here:

The story follows Seiya, a mortal who has trained to earn the sacred cloth of Pegasus. He joins the Saints, a group of fighters who must defend the universe and the reincarnation of the goddess Athena.

Announced through Twitter and PRWEB.com, the anime series Lupin the 3rd: Part 4 will be joining Toonami on June 17th, 2017. The anime will be English Dubbed by Pioneer dub, the same team who previously did the Dub when Lupin the 3rd was in Adult Swim years ago.

After leaving Twitter in September 2015, Bleach creator Tite Kubo returns to the social media Twitter! Even though it’s not a verified account, Yusuke Murata (One-Punch Man character art designer) says that in his Twitter that he has returned. This is the only evidence we have.

The final volume for Bleach will be released in Japan on November 4th. The last volume is number 74.

If you haven’t heard the news, Tim Miller (director of Deadpool) left the production for the second film for Deadpool. Instead, he will be working on the live-action/CG film adaptation of Sonic the Hedgehog. He will be the executive producer while working with the Oscar Nominee director Jeff Fowler (“Gopher Broke”) and script writers Patrick Casey and Josh Miller (Golan the Insatiable).

Announced last night, American anime distributor Discotek Media have licensed the anime series and sequel Lupin III: Part IV. The anime will have an English dub and sub track. The anime was first premiered in October 2015, first it was premiered in Italy August 2015 and then in Crunchyroll in January 2016.

The story of the new series takes place in Italy and San Marino, and it features a blue-jacketed Lupin in his 20s. The series open with an invitation to Lupin’s wedding to a new character named Rebecca (played by Yukiyo Fujii in the Japanese version).

With 2015 coming to an end, it is time to get ready for 2016. As we approach the new year, new anime and video games have been announced and some are unexpected.

It has been announced that the game JoJo’s Bizarre Adventure: Eyes of Heaven will be heading to North America and Europe in Summer 2016. The game was released in Japan in December 17 for PS3/PS4.

Konami recently announced that there will be three new Yu-Gi-Oh! games and it will be available for smartphones, Nintendo 3DS, and PC. The smartphone game titled Yu-Gi-Oh! Duel Links will be released on Spring 2016 for Android and iOS. The 3DS game is expected to be released in the summer and the PC is the winter.

Announced in Twitter, the Gurren Lagann franchise posted a link to a website with a “Coming Soon” tagline. It is unknown what is this project and some people speculate it is either an anime reboot or video game.

At Jump Fiesta, it was announced that the manga series D.Gray-man will be having a new anime series in 2016. Also announced but in Young Animal magazine, Kentaro Miura’s manga Berserk will have a new anime in 2016; the promo revealed the main character Guts in his new appearance.

Discotek Media recently announced that they licensed the Lupin the Third series 2 (Lupin III: Part II) TV anime and will be releasing the whole anime series in 2016. The set will have 4 discs episodes 80-155 from 1977-1980. According to the company, they stated that they will have the episodes in English Subbed and any episodes that has English Dub already there.