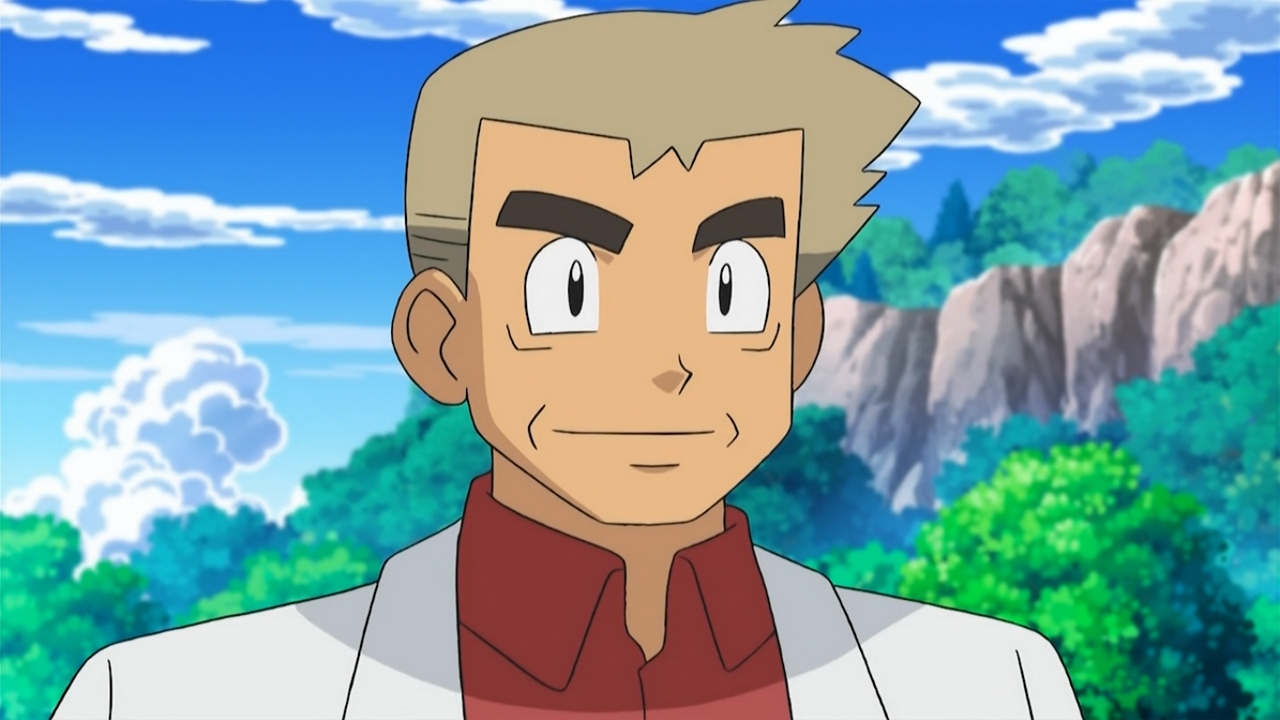 What starts as a summer vacation in the tropical Alola region turns into the next exciting chapter in Ash Ketchum’s quest to become a Pokémon Master! There’s plenty for Ash and Pikachu to explore in this sunny new region, with exciting new Pokémon to discover and interesting people to learn from along the way—including the cool Professor Kukui and the fun-loving Samson Oak. More new faces will help guide Ash’s Alolan adventure, in the form of a group of skilled Trainers—Kiawe, Lana, Mallow, and Sophocles—and a mysterious research assistant called Lillie. Frequent foes Team Rocket have also made the trip to Alola, looking to swipe some high-powered new Pokémon. But they have some heavy competition on the villainy front: the ruffians of Team Skull, who delight in causing chaos and may have more sinister intentions…