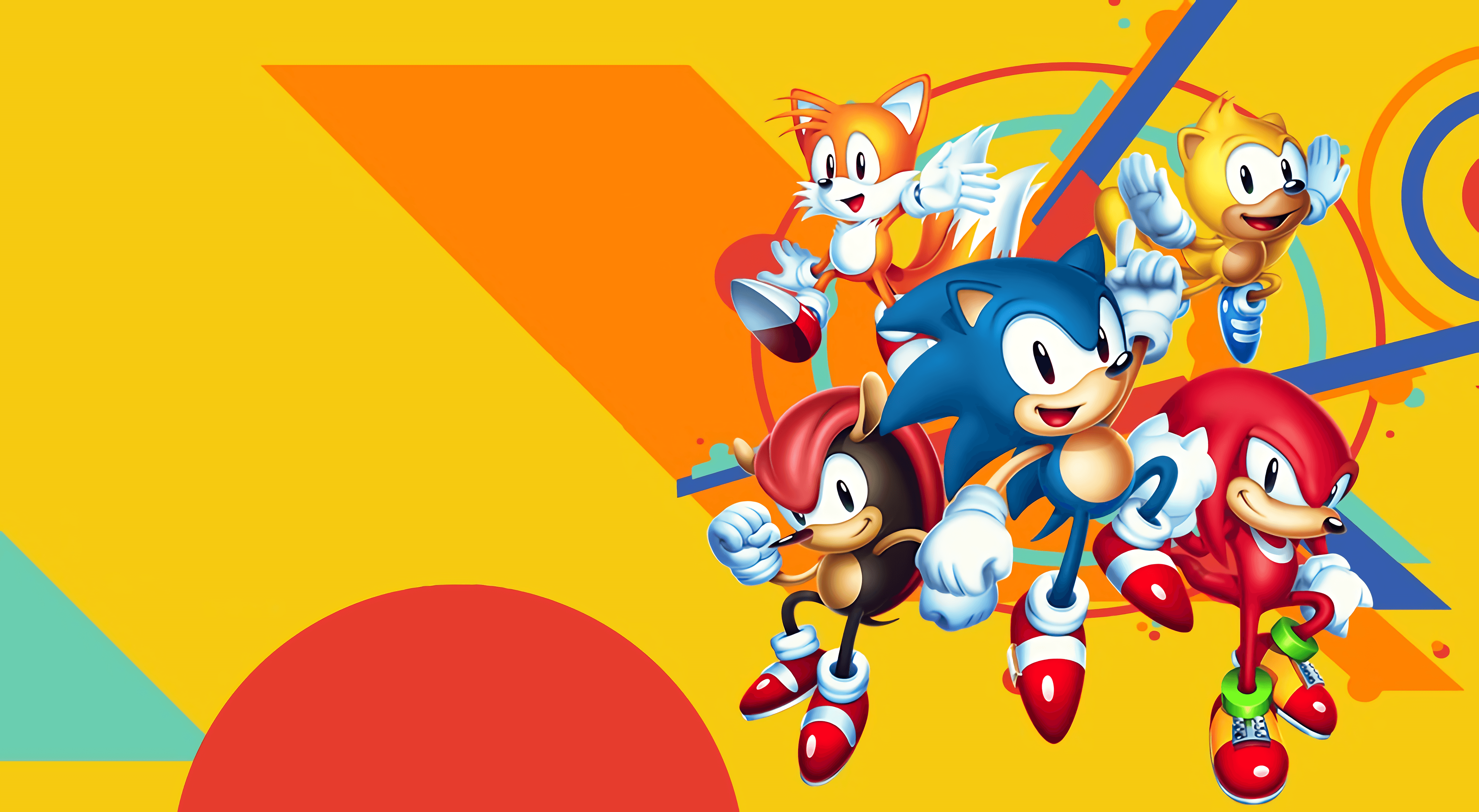 2D Sonic is back in an all-new adventure!

This all-new experience celebrates the best of Classic Sonic, pushing the envelope forward with stunning 60 FPS gameplay and pixel-perfect physics. Welcome to the next level for the world’s fastest blue hedgehog. Welcome to Sonic Mania.

END_OF_DOCUMENT_TOKEN_TO_BE_REPLACED

I got not one, not two, but three existing video game news!

Even though it is already been announced earlier, Sonic Mania will be getting be getting a physical release and will come with new updates and the game will be titled Sonic Mania Plus. According to this tweet and trailer, this new update will feature the long characters Mighty the Armadillo and Ray the Flying Squirrel from 1993. The game will have newly designed stages and also a new 4 player competitive match. This updated game will be out on June 17th and if you already have the game when it came out, this “Plus version” will be available anywhere in Xbox One, Playstation Store, Nintendo eShop and Steam.

Gaze upon my form, FighterZ. My form is justice! My form is the world! Revere me… Praise me. Tremble before the might of Zamasu, arriving soon to DRAGON BALL FighterZ.

The insanely popular anime fighting game Dragon Ball FighterZ will be adding another DLC character and it’s another antagonist. Appearing from Super, the villainous Zamasu will be joining the fight and the character name will be called “Merged Zamasu”. Merged Zamasu is a fusion character of Goku Black and Zamasu and he appeared in Dragon Ball Super in the Future Trunks Arc.

Announced today, the upcoming Spider-Man video game revealed some exciting news for anyone planning to preorder the game. Besides the Spider-Punk being a DLC costume, players will also be getting two costumes from MCU films. The first one is the homemade costume from Spider-Man: Homecoming (it actually first appeared in Captain America: Civil War briefly) and the new Iron-Spider suit as a promotion to Avengers: Infinity War. Once again, Insomniac revealed that the DLC costumes can still be unlocked in the game even if you didn’t pre-ordered, but this option is the player’s choice if they want instant access. You can read about the pre-order news from this post.

Please donate to my Ko-fi if you really love my writing and you want to show your support. I appreciate everyone who loves my work on my blog. If you feel the need to go beyond the support, click this button and donate any amount you wish to offer. Thank you. 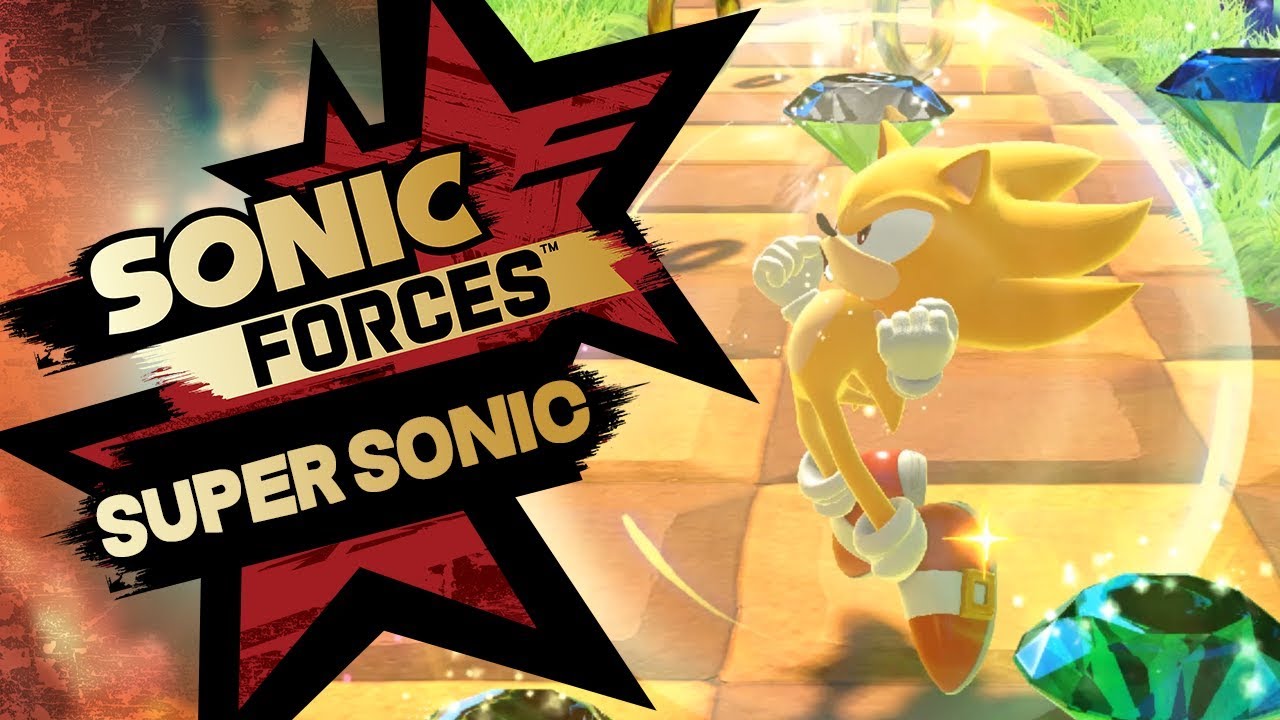 Thank God it’s Friday! Welcome back to this week’s episode of Friday Funny! This is the second week of Friday for August and I hope we are still intact in this summer heat. As you can see from the title, get ready for another beloved platformer video game coming to the gaming shelves. It’s not Mario and it’s definitely not Crash Bandicoot, but it’s Sonic the Hedgehog and the game is Sonic Mania. Sonic Mania is a video game in which Sega along with Christian Whitehead (Video Game Programmer who Sonic 1 and 2 for iOS and Android) revamped the classic Sonic levels in whole HD game. You get to play in Green Hill Zone, Chemical Hills and experience the same feel as when you played Sonic 1, 2, 3, Sonic & Knuckles and CD. This is a wonderful way to celebrate Sonic’s 25th Anniversary for his video games and yes, we had some good and bad games in the past but Sonic kept on running to this future. Besides this, the OWLS have kickstarted another blog tour theme titled Bloodlines and we talk about the importance of family. So far we had mine, Takuto, Brandon and Lynlyn and the next one is Moonid; feel free to read and share our topic perspective. Last but not least and to have bragging rights, I have complete all trophies in the main game of Final Fantasy XV with a Platinum Trophy! I got the Platinum Trophy by defeating the level 99 monster Adamantoise and finding the equipment for Regalia-F. I also completed Stormy Ascent and got a gem in Crash Bandicoot N. Sane Trilogy and completed Crash Warped (I need to collect all gems and relics). To those who don’t know, Stormy Ascent was a scrapped stage made by the original creators of Crash, Naughty Dog. This stage was and is infamous for the hardcore platforming and trickery for gamers; unfortunately, this stage was removed up until Activision decided to release this stage as a DLC. I am winner!

You can tell me this is a bird flying all you want I still think it's a rabbit on skis in the middle of a long jump pic.twitter.com/XS8pbnhOnu

To end this post, here are some Sonic songs bring hype to Sonic Mania:

Here is one more but this is from the OVA:

See you next time. Sonic Mania is set to be released on Aug 15th!

Based on the images provided by IGN, the collector’s edition to Sonic Mania will have the following:

The Collector’s set will cost up to $70. The game will be available for PS4, Xbox One, and PC. According to Amazon, the game might be released on May 31, 2017 but it’s unconfirmed.

Are you hyped for this game?