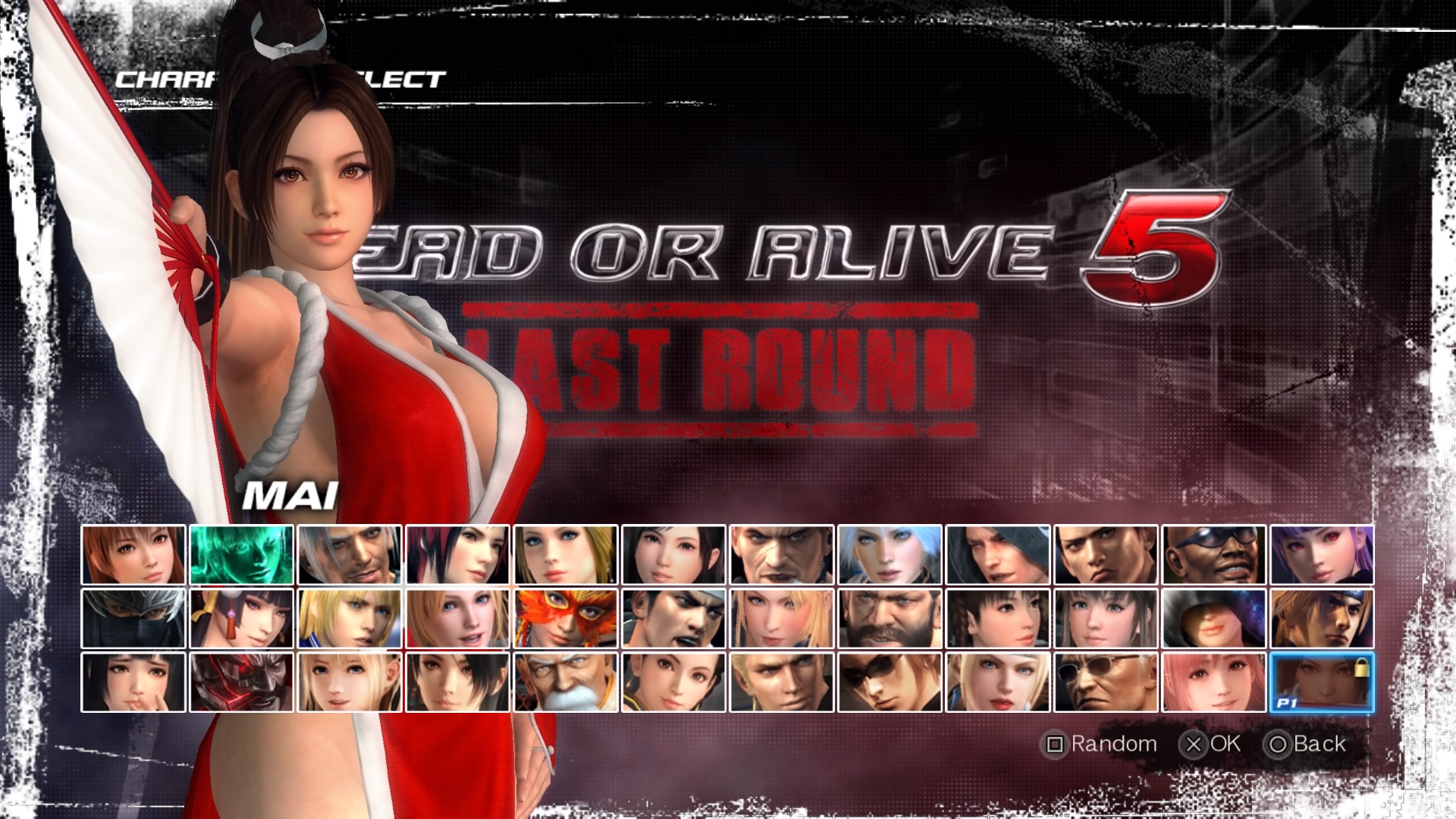 With only couple months away, Square Enix  has made some updates for the upcoming fighting game Dissidia Final Fantasy NT. Besides having Noctis from Final Fantasy XV joining the roster and being placed in the Assassin class with the other other characters. Square Enix have revealed the cover of the standard game case.

People who decides to buy the game in the standard version, not the Steelbook Brawler edition, will have this for the cover. The cover will have Warrior of Light ( FFI), Cloud Strife (FFVII) and Lightning (FFXIII).

Besides the cover, Square Enix will be giving away exclusive weapons DLC to those who preorder from retailers. Players who decides to preorder from GameStop will be given Garland’s weapon, Garland Claymore Blade.

They also recently announced that if you preorder from Amazon, players will get a new weapon for Cloud. It’s Cloud Nail Bat DLC.

Even though I never played Final Fantasy VII, I don’t recall Cloud using a weapon like this but based on the wiki, this weapon has appeared in the game and other series.

So what do you think of the news. Do you want the Steel Brawler case or Standard version. Which retailer are going to preorder?

Today I woke up to exciting news this morning in regards to Final Fantasy. I want to thank @RedMakuzawa (news writer for Final Fantasy content and social media manager to the project game Lost Soul Aside) and the Square Portal for keeping me up to date on the latest news on Square Enix titles.

It was announced today that Square Enix will be releasing a new Dissidia video game for PS4 titled Dissidia Final Fantasy NT (NT stands could stand for New Tale or New Tournament). This game was developed by Team Ninja who are well-known for games like Dead or Alive, Nioh and Ninja Gaiden.

The game will include over 20 playable characters (Squall, Cloud, Sephiroth, much more) and amazing summoning characters like Shiva and Ifrit. It will also include team battles like 3v3 matches. You can play as your favorite Final Fantasy character offline and online; however, it is mentioned that there will not be a story mode but it will have some sort of story. The story narrative is done by Kazushige Nojima who worked on titles like Final Fantasy XV and the upcoming games Kingdom Hearts III and Final Fantasy VII Remake.

But wait there is more! Leaked in Amazon (with the price of $60), even though it wasn’t in the recent trailer, it is confirmed that Noctis Lucis Caelum (protagonist in Final Fantasy XV) will be joining the game.

If you don’t know what is Dissidia, Dissidia Final Fantasy is a video game spinoff based on the popular franchise Final Fantasy where characters (good and evil) are pitted together and fight each other in a unique fighting RPG video game. The first game was in the PSP called Dissida Final Fantasy and another one was made and titled Dissidia 012 [duodecim] Final Fantasy. This game was also on the arcades in Japan.