To make this news even better, returning voices for the Dragon Ball characters are back along with new voices.

Here are the voices for the new characters:

Here is the English Dub trailer:

For the United States and Canada fans, tickets goes on sale on July 22 and the movie will be premiered in select IMAX theaters. 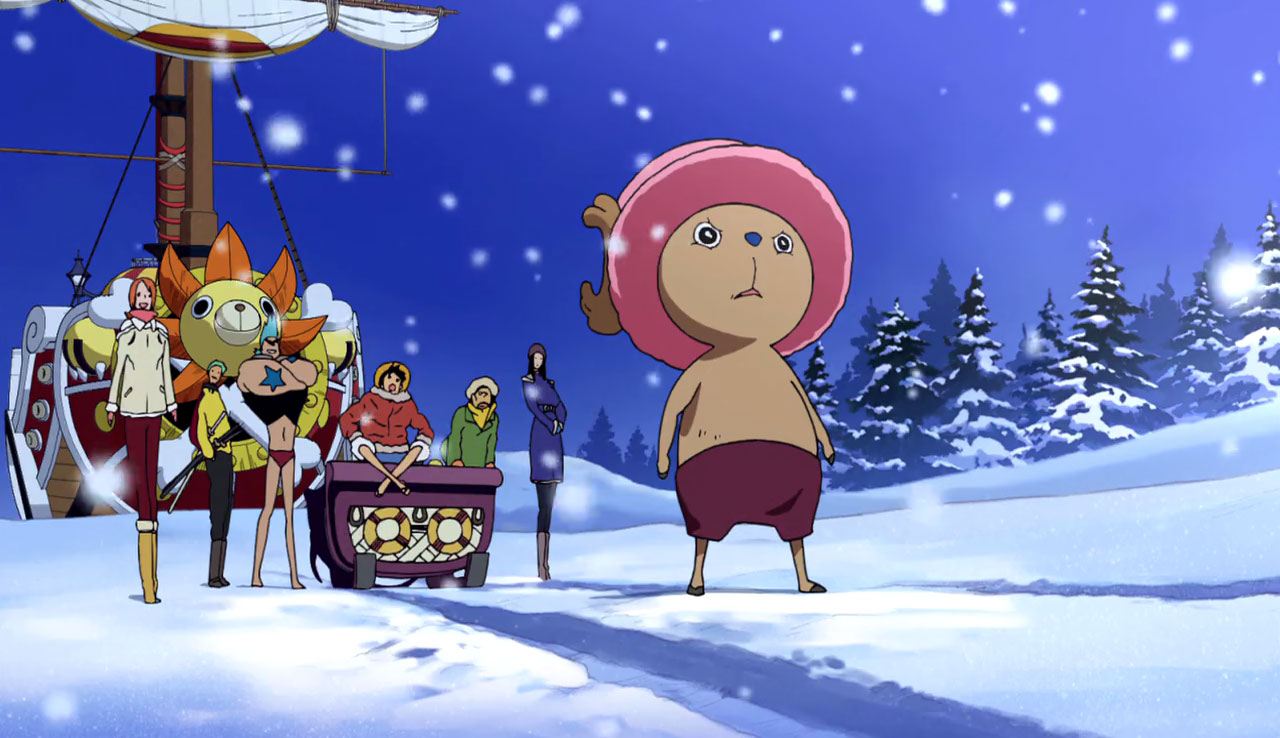 Thanks to Funimation, it looks like you can continue to expand your One Piece anime movie/special collections. One Piece fans can watch their movies like Strong World, Z, and specials such as Episode of Skypiea and 3D2Y. However, it seems like even though Funimation holds the rights to One Piece, they haven’t done any English Dub for the other One Piece titles. It could be possible that Toei Animation will be releasing some past One Piece movies through digital outlets. It’s been announced on Twitter that the 9th One Piece movie One Piece: Episode of Chopper: The Miracle Winter Cherry Blossom is available to purchase and watch through the digital outlets iTunes and Windows. This movie is currently subbed and Funimation has not done a dub, nor released the movie in DVD. This is the 9th movie and it is an alternate retelling of the Drum Island arc where Luffy and his friends meet Chopper. However, unlike other the Episodes series, this abridged version is an alternate story telling where Robin and Franky joins the crew first rather having Chopper join before them. This also introduces Wapol’s older brother Musshuru who serves as the movie’s second antagonist.

Are you going to watch it? What other One Piece movies you want Toei Animation to release? 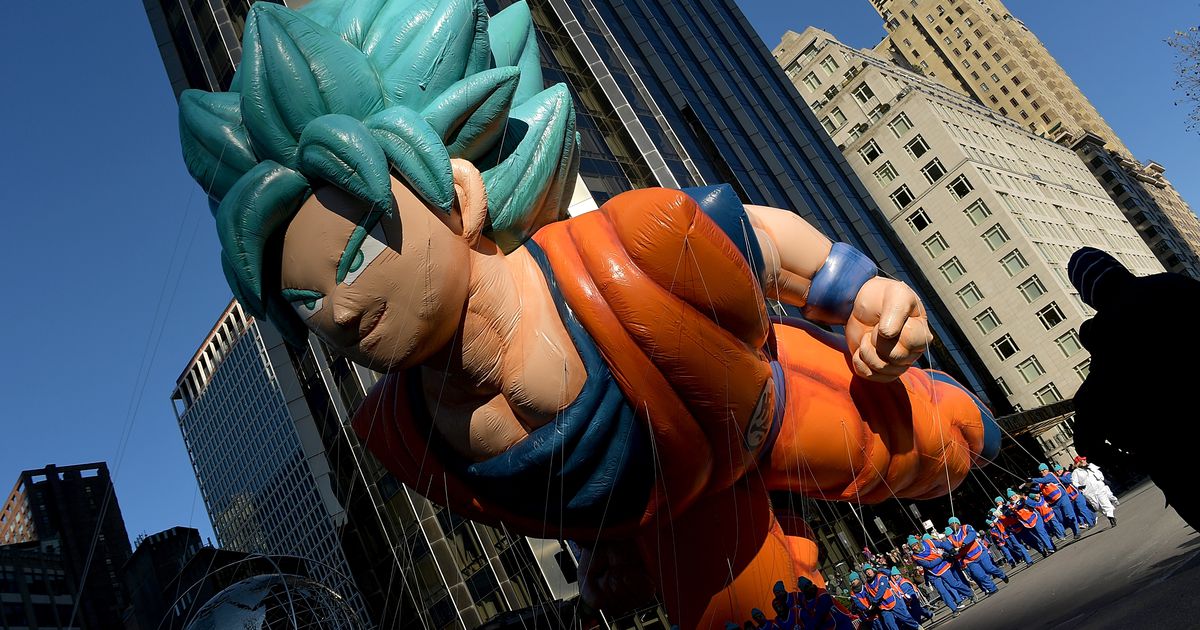 Thanksgiving is an important holiday for us Americans. Not only we carve the turkey and share food with a friends and family, we reflect what are we thankful for in life. After Thanksgiving, it’s the start of the Christmas season. Black Friday and Cyber Monday become the big hitters for Thanksgiving for shoppers who wants to buy gifts for others and buy something sweet for themselves. If you are going to stay home and watch TV on Black Friday or you want to do something fun, we have the Macy Thanksgiving Parade. Last year, Funimation and Toei Animation teamed up together to create a Super Saiyan Blue Goku float for the Macy Thanksgiving Parade. Goku got to experience a parade with other iconic characters such as Pikachu, Spider-Man and even SpongeBob. It’s been announced that Goku is coming back again for this year. 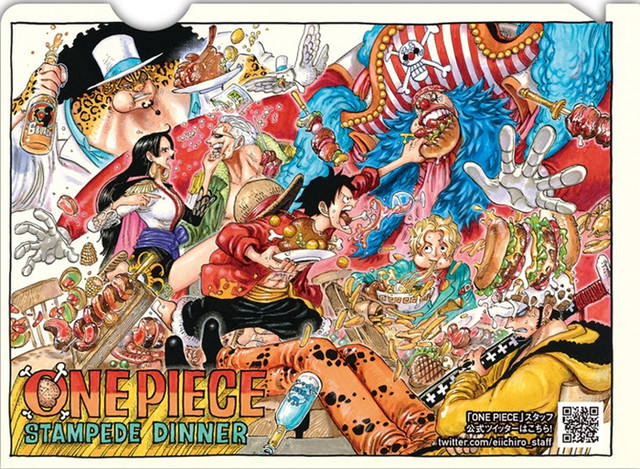 Knowing that there are increasingly powerful forces in the universe that he has yet to encounter, Goku spends all of his time training to achieve even greater strength. But, one fateful day a mysterious new Saiyan appears before Goku and Vegeta: Broly. How can a Saiyan—a member of the proud warrior race that was completely annihilated after the destruction of Planet Vegeta—appear here on Earth? With Frieza’s return from hell, a fierce battle awaits the three mighty Saiyans who have followed completely different destinies.

Please donate to help my website at my Ko-fi.

END_OF_DOCUMENT_TOKEN_TO_BE_REPLACED 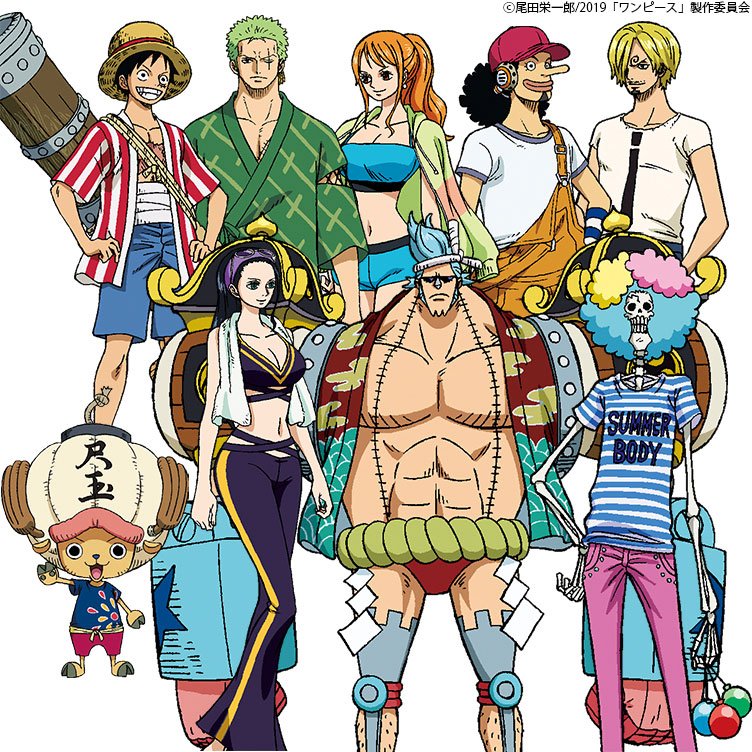 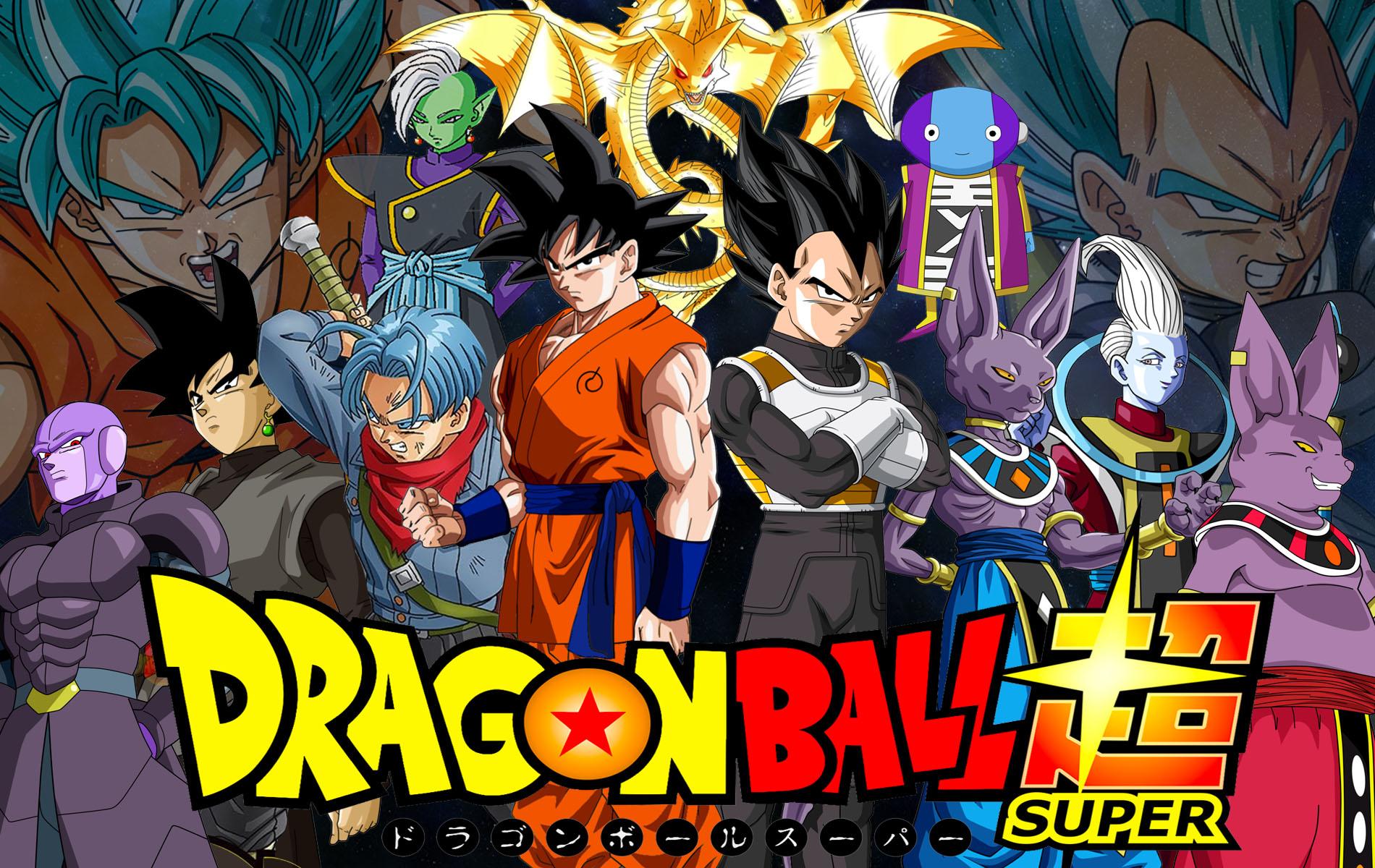 Starting off with a Big Bang, FUNimation has announced not one but TWO big news regarding to Dragon Ball!

With recent news of the anime being dubbed in English Dub and spread out to the rest of the world, FUNimation, Toei Animation and Adult Swim announced that they will be allowed to broadcast the first season of the long awaited anime Dragon Ball Super on Toonami. The anime will begin on January 7, 2017 at 8:00 p.m. EST and 11:30 p.m. EST.

If you thought this was only news, there is still room for one more!

Here is the cast for Dragon Ball Z Kai: